Following recent successes over consecutive years in reducing global carbon emissions, the fall-off stalled in 2015, which was the result of increasing energy consumption – the consequence of our rapidly-growing population. Can the United Nations’s Agenda 2030 put us back on the path to emissions control?

The United Nations’s Millennium Development Goals (MDGs) ran from 1990 to 2015 and achieved much; the numbers living in poverty were reduced by 50%, primary school enrolment reached 91%, 65% of developing countries attained gender parity, child and maternal mortality were halved, and 2.6 billion people gained access to improved drinking water.

Some issues fared better than others, some countries better than their neighbours. The target to halve hunger was missed – as was the aspiration for full primary education – millions still lack adequate drinking water, and the world continues to suffer unequal growth, increasing job insecurity, greater debt, and higher environmental risk. So the end-of-term MDG report reads: “Must try harder”.

Enter Agenda 2030 for Sustainable Development1, a more ambitious series of 17 Sustainable Development Goals (SDGs) with 161 targets. The SGDs’ overall aim is to reduce inequality not only within, but also between countries. Unlike the MDGs, Agenda 2030 recognises the enormous disparities of opportunity, wealth and power, and the urgency for ecological sustainability.

The challenge of the century

While governments understand the political weight of international consensus, the non-binding nature of the SDGs risks them becoming an excuse for government inertia2. The current refugee crisis in the Middle East and Europe generates poverty and gender inequality, and many recent trade agreements leave social inclusivity, environmental compliance, and human rights to be negotiated.

But the strength of Agenda 2030 is that it is a compromise among 193 sovereign governments. The SDGs have been key to Chinese government strategy, for example, where 400 million people have been taken out of poverty in a decade; even a high wealth country like Kuwait is committed to incorporating the SDGs into the pillars and programs of its National Development Plan. Social change cannot be legislated, but with civic society organisations already coming together to adopt the goals and the strategies, and to monitor success or failure, the prospects look promising.

Looking back and looking forward

Much changed between 1990 and 2015: the science of climate change was proven, even if political acceptance remains a work in progress. The need for businesses to adopt low-carbon and environmentally sustainable economic models that turn poverty and inequality into new areas of opportunity is widely-accepted.

The BSDC3 recently showed that working to a sustainable business model has the potential to open up US$ 12 trillion of economic activity and create 380 million jobs by 2030.

The most pertinent issues – energy, cities, food and agriculture, health, and wellbeing – are predicted to grow two or three times faster than the Gross Domestic Product over the next 10-15 years.
Factor in externalities such as the negative impacts of carbon emissions, those of pollution, and the unavailability of natural capital, and the value of opportunity jumps 40%. As such, not only are SDGs good for the environment, but they are also good for business.

Is it too late?

The future of the Earth vis-à-vis rates of Carbon emission looks bleak. Consensus among climate scientists is that life on Earth can remain as it is, provided atmospheric carbon remains below 2.9 trillion tons. From the beginning of time until 2015, we have emitted 1.9 trillion tons, mostly in the last century, which leaves us with 1 trillion tons to last us an eternity, but at current emission rates, we will have used this up by 2036.

The SDGs offer humankind another chance. The benefits of the SDGs will be familiar to readers of this magazine, but two years in, with thirteen years to go, some of the fundamental concepts are still being queried in governmental and corporate circles.

Many regard the goals as targets for LDCs (least developed countries) alone, but nothing could be further from the truth. 15% of the population, nearly 47 million people, live in poverty in the United States. In the European Union the figure is 24%, including 1 in 4 children, and in Japan, 16%. SDG 1 for the eradication of poverty – the first goal – must be applied throughout the developed, developing, and underdeveloped world.

The Goals have common themes such as the eradication of hunger being inherently tied to gender equality, access to water, sustainable consumption, climate change, and biodiversity. The aspirations for gender equality and female empowerment – the focus of SDG 5 – is also cited in 11 of the other 16 goals.

Old metrics need to be reconsidered. Given the correlation of access to energy with that to health, education, food, transport, communications, etc., improvement in humankind’s well-being may be a better measure of SDG 7’s success than energy consumption; for example, the average Indian consumes only 10% of the energy consumed by the average American. Industrialisation, excluded from the earlier MDGs, and the subject of SDG 9, is vital to job creation, which in turn alleviates poverty and promotes, gender equality, education, and social inclusion.

Consensus also recognises that in the years 2025-2030, the Global Carbon Budget5 will be spent and the ‘tipping point’ – the point beyond which the severity of climate change impact expands exponentially – will be reached.

Presented on the side of UNFCCC6 COP21 in Paris in 2015 was the assessment of which countries were offering their ‘fair share’ of greenhouse gas emissions reductions. Russia provided zero contribution towards its fair share, Japan about 10%, the United States just under 20%, and the European Union just over 20%. Conversely, the majority of developing countries pledged reductions that meet or exceed their fair share. There is a clear lack of commitment by those nations that have already reaped the benefits of development.

Whether our great grandchildren will consider the Agenda 2030 SDGs the new start we achieved or the last chance we failed to take is not for us to decide. The biggest determinant is political will. Money is no longer an issue. As the BSDC concludes, “company leaders will never have a better moment in which to align their business objectives with creating a better world.”

The SDGs must become the focus of global economic policy, the focus that opens market opportunities and creates a world that is both sustainable and inclusive. Then, and only then, will the Earth, its public and private enterprises, and every one of us reap the rewards. 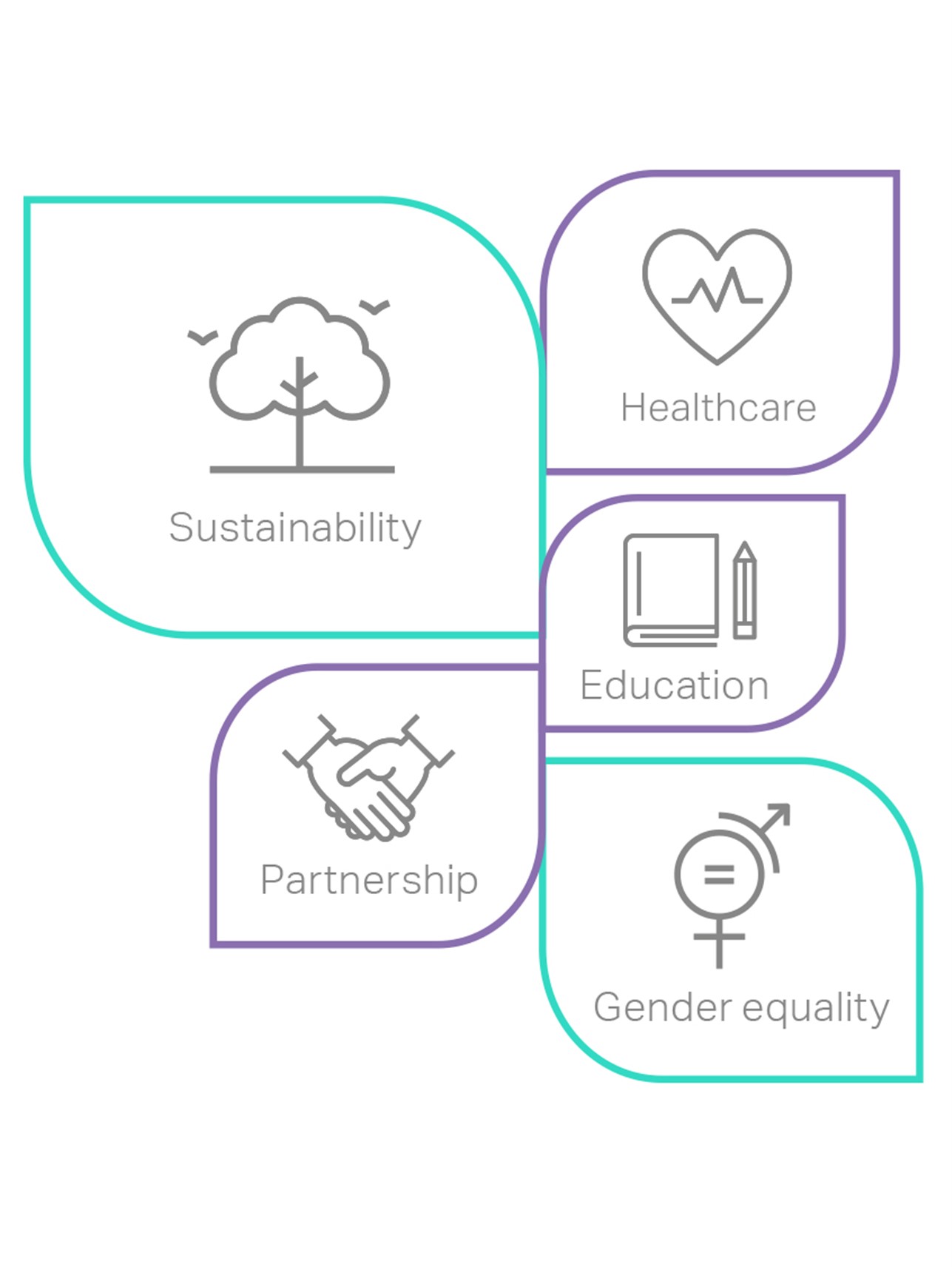 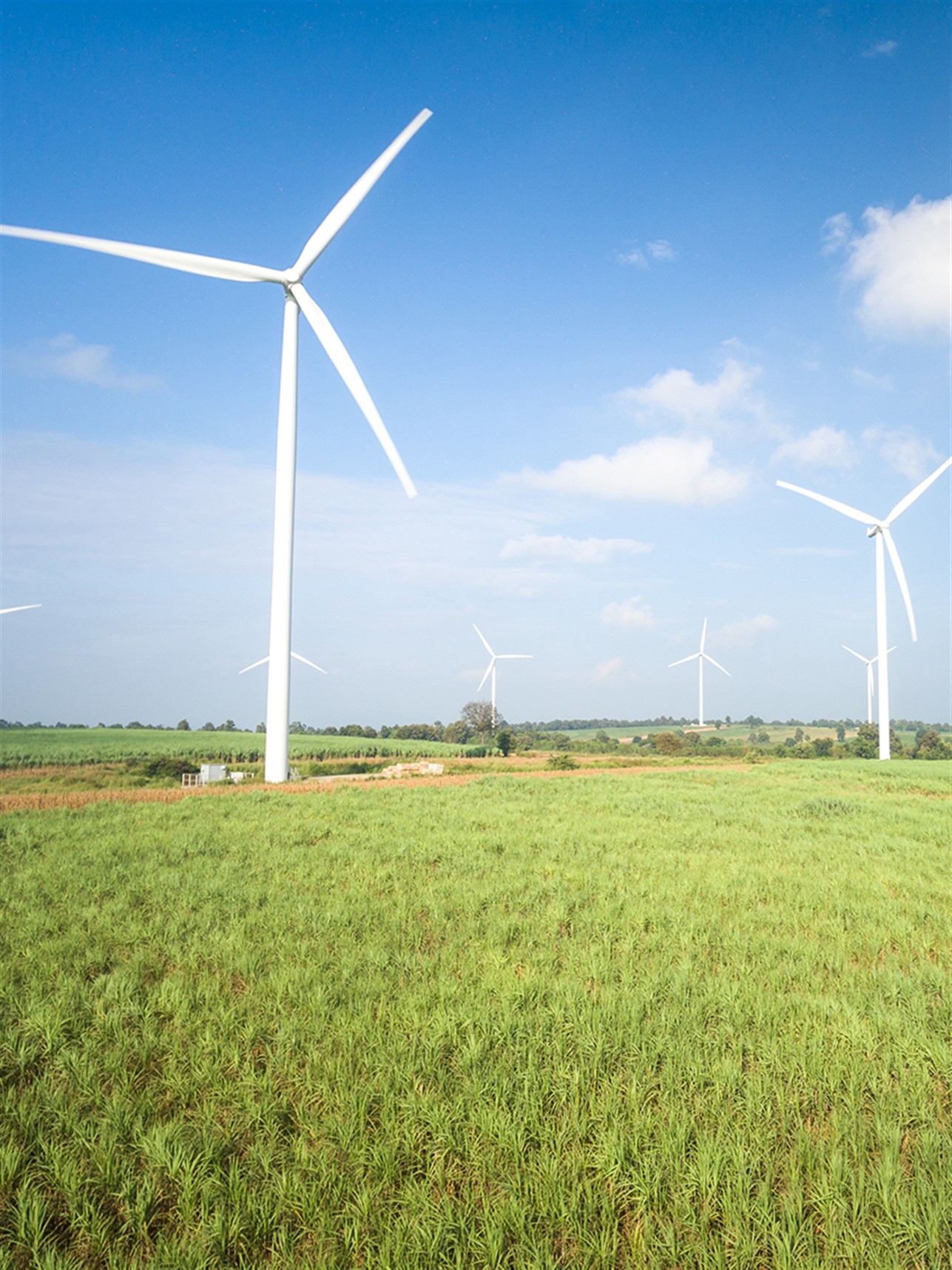 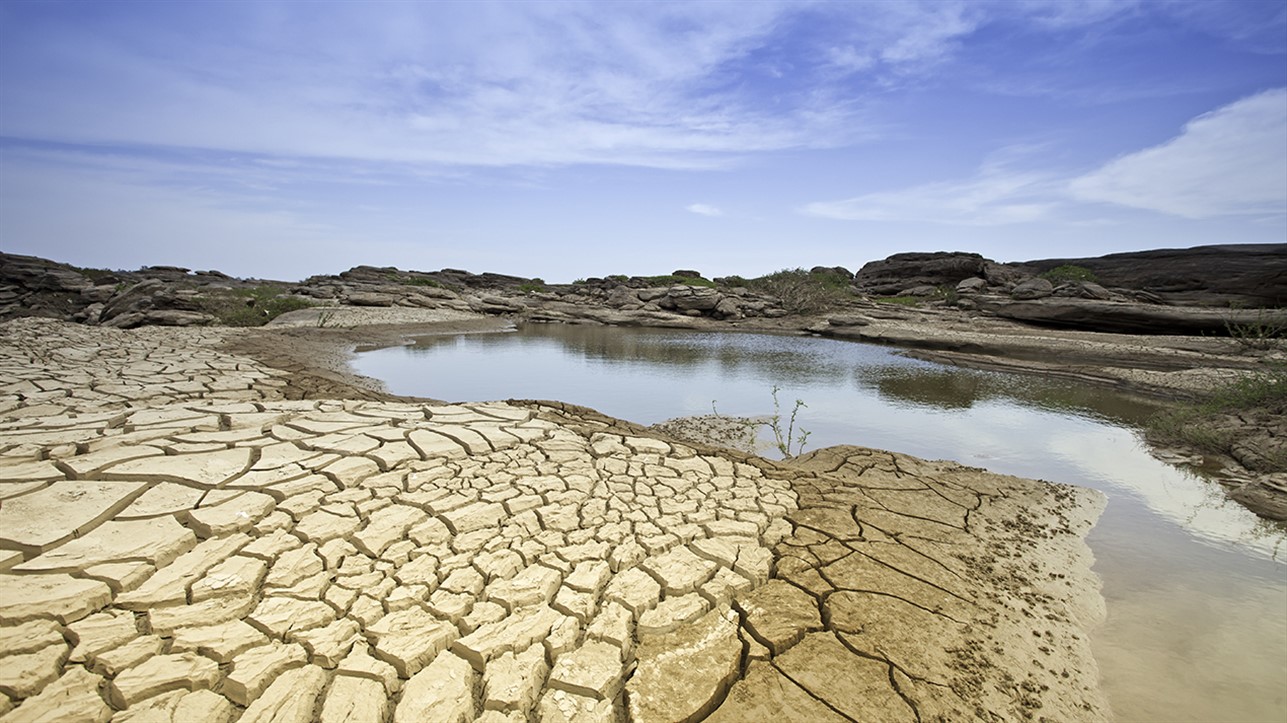