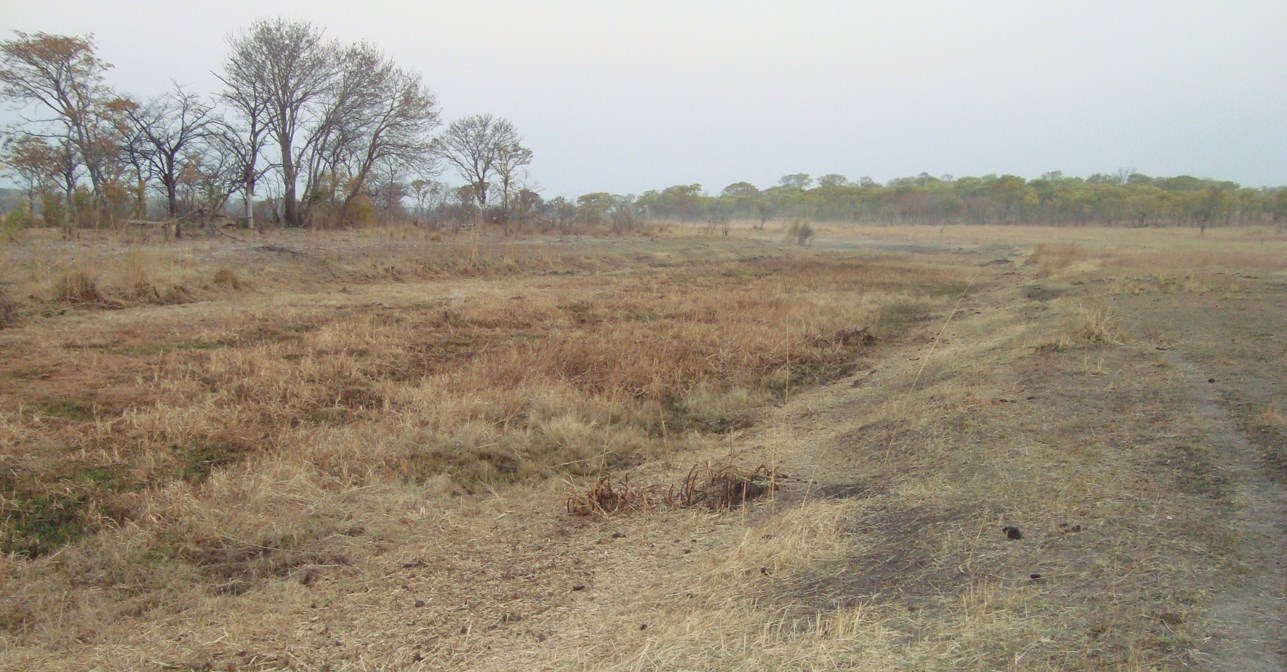 The Cuvelai Basin regularly suffers from severe water shortages. In response, the Angolan Ministry of Energy and Water commissioned Dar to provide consultancy services on a large-scale venture that aimed to resolve this issue by transferring water from the Cunene and Cubango river basins to the Cuvelai catchment area, increasing the capacity of the water supply system, establishing water reservoirs, and creating an effective and viable water transfer system.

The first stage of the venture comprised studying the feasibility of the proposed transfer systems and conducting hydrological studies, sediment transport, hydraulic and hydrodynamic modelling, and geological hydrogeological tests. During this time, the sites of the proposed dams were selected, alternative types of dams were identified as were routes of diversion channels and tunnels, and the economic viability of all project components was studied.

In the course of this work, data related to meteorology, hydrology, geology, population, demands, etc., in the three major basins was collected from several sources including relevant reports and existing studies. Hydrological models involving water balance and inter-annual variability of seasonal evaporation were developed. Existing and future water demands and available water/reliable water volumes for the proposed water transfer systems were estimated taking into consideration environmental/ecological requirements and international agreements involving basin countries. And a cost-benefit analysis was conducted to support investments/decisions associated with any of the proposed water infrastructure projects and to provide a basis for comparing projects.

The project involved developing a strategic inter-basin water transfer (diversion) scheme from the right bank of the Cubango River, to the Cuvelai River and several other streams in the Cuvelai Basin, in order to resolve long-term water stress issues, increasing water availability and developing irrigated perimeters in the basin.

Dar also provided supporting services for GIS works, which generally covered analysis of precipitation, hydrology, vegetation index, demographic, and topographic data to reach a better understanding and formulate a clear vision for the project areas and conditions; generation of ArcHydro Models, including drainage lines, catchments and corresponding watersheds of prospected locations; analysis of 3D data to produce several 3D location analysis and water capacity curves for these locations to be used as a basis for dam identification and evaluation; production of analysis results; and extraction of data models and recommendations through powerful GIS mapping tools and representations.

The five dams include four earthfill dams ranging in height from 20 to 28 metres, in length from 1,300 to 1,870 metres, and in capacity from 100 MCM to 220 MCM. The remaining dam is a RCC dam with a height of 46 metres, a length of 1,000 m, and a capacity of 2.28 BCM. The project also comprised the diversion tunnels and dikes and all other appurtenances in addition to access roads of various lengths and widths, leading to the sites of the dams.

The project also comprised conducting hydrogeological investigations, identifying the number of needed wells, and preparing well cross-sections for the drilling and commissioning of over 350 groundwater wells to serve the short-term water resources plan for 158 localities