The Dawn of a New Future: Kuwait Causeway Featured in Financial Times 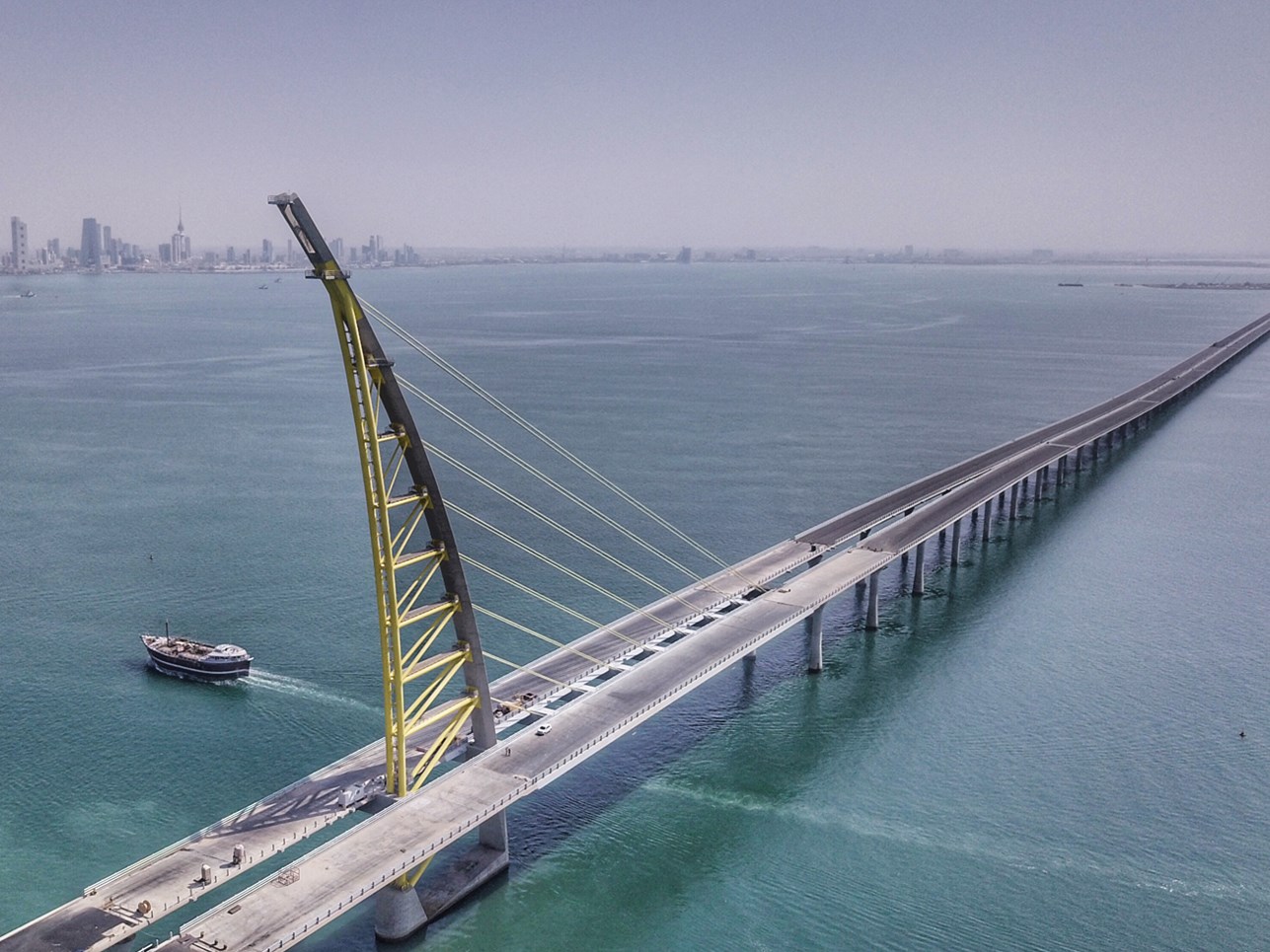 Global newspaper Financial Times has recently published an article exploring major infrastructure projects including the Sheikh Jaber Causeway. Dar is the main Consultant on the project which has been recognized, earlier this year, as Kuwait’s major monumental infrastructural development and will become the country’s national symbol of progress and link to the future.

The article leads a special report tackling investments in Kuwait and their role in forging a new future for the Gulf state. The article praises the project for its completion within budget and on time, which reflects very positively on Dar’s work as the main Consultant.

To read the full feature from Financial Times, click here 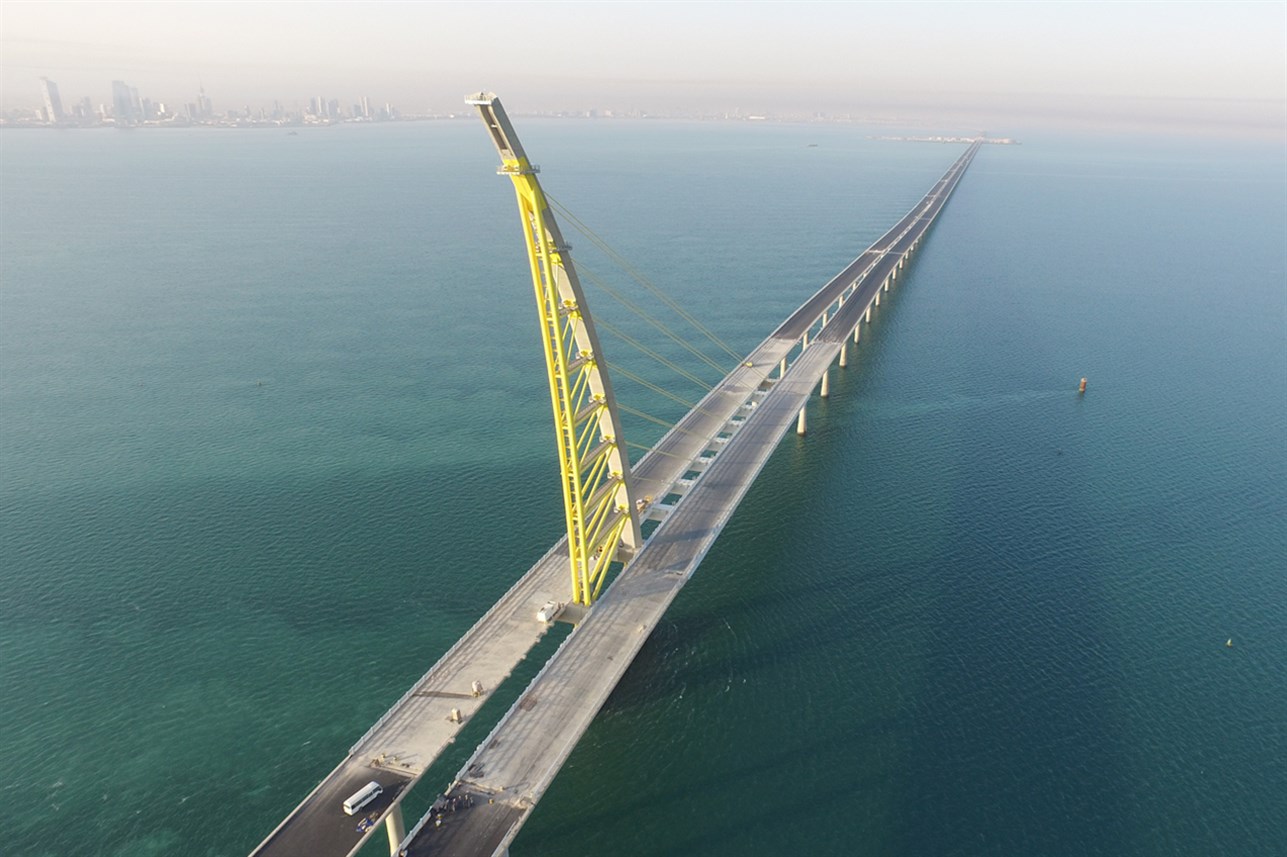 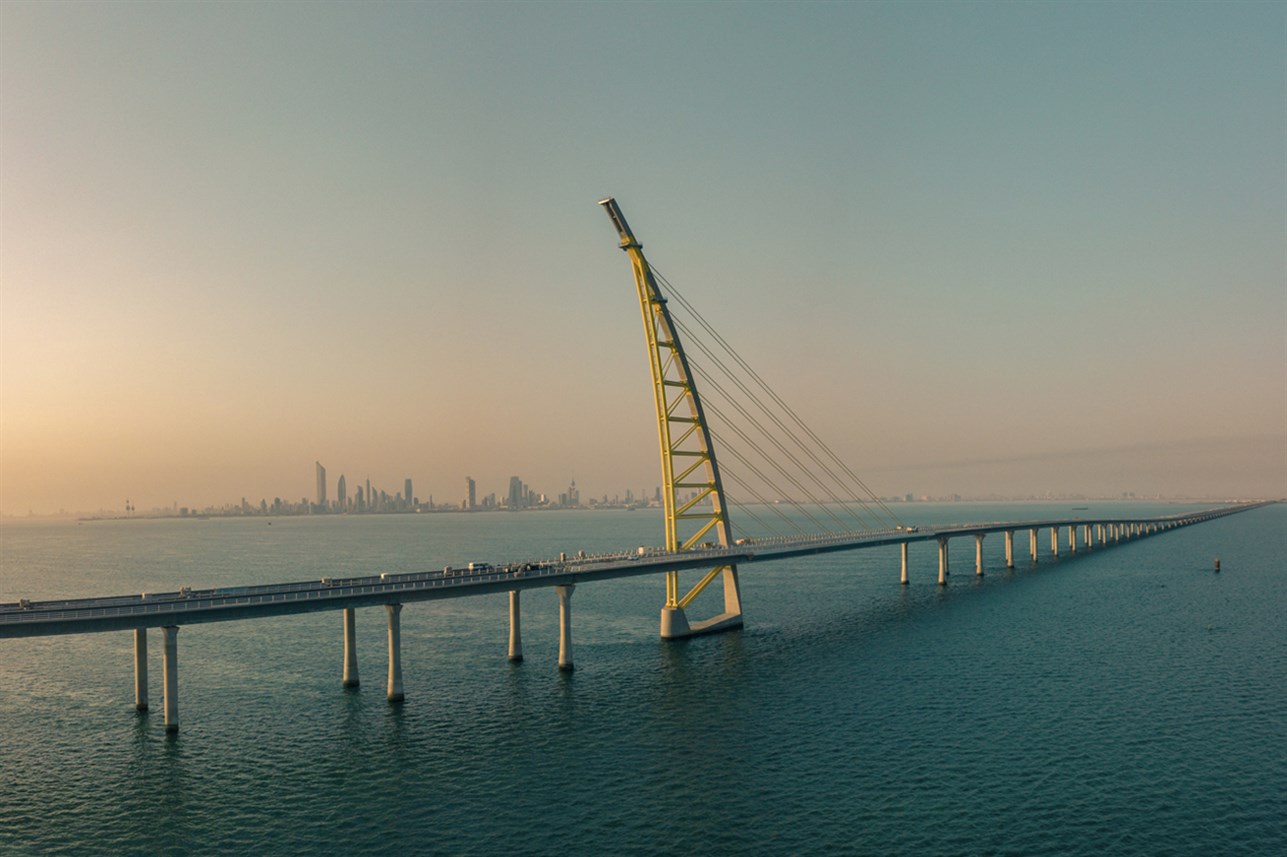 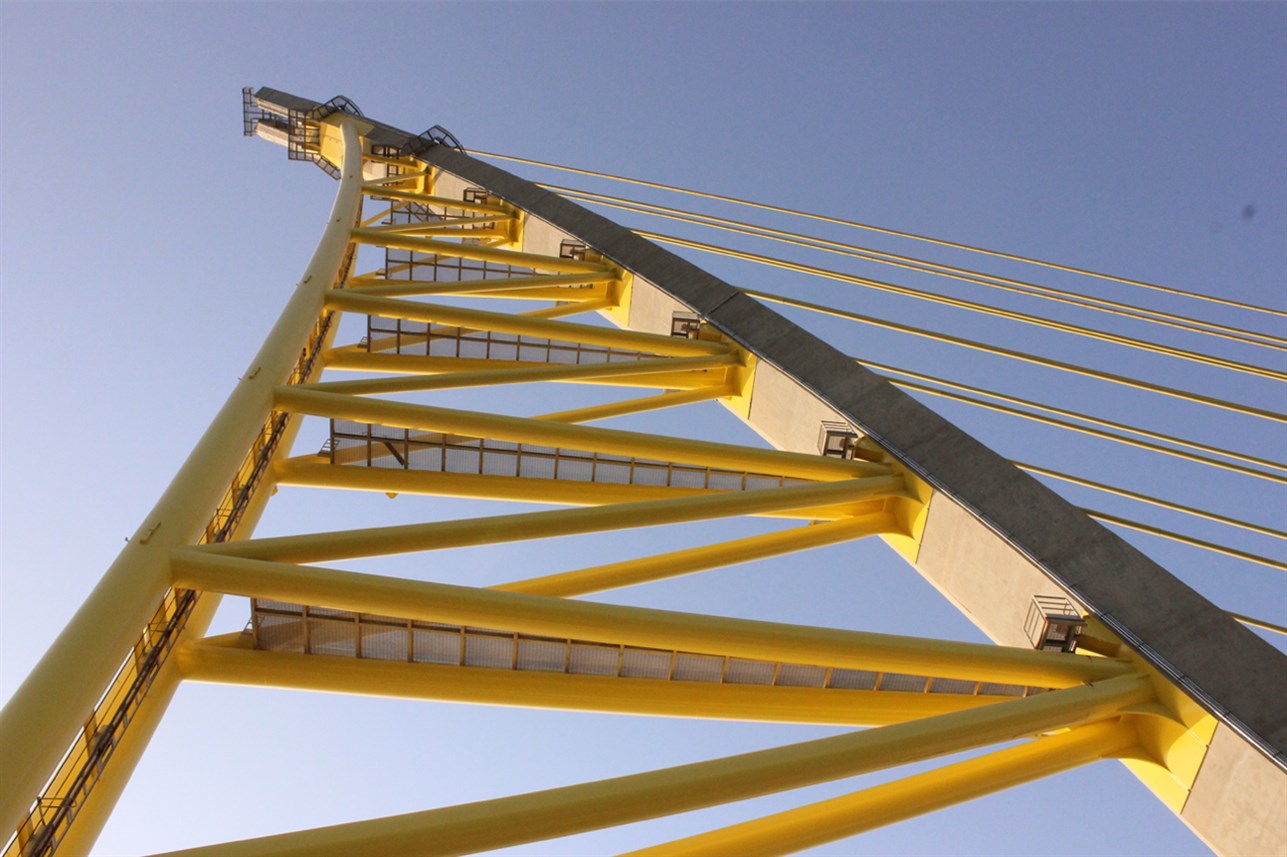 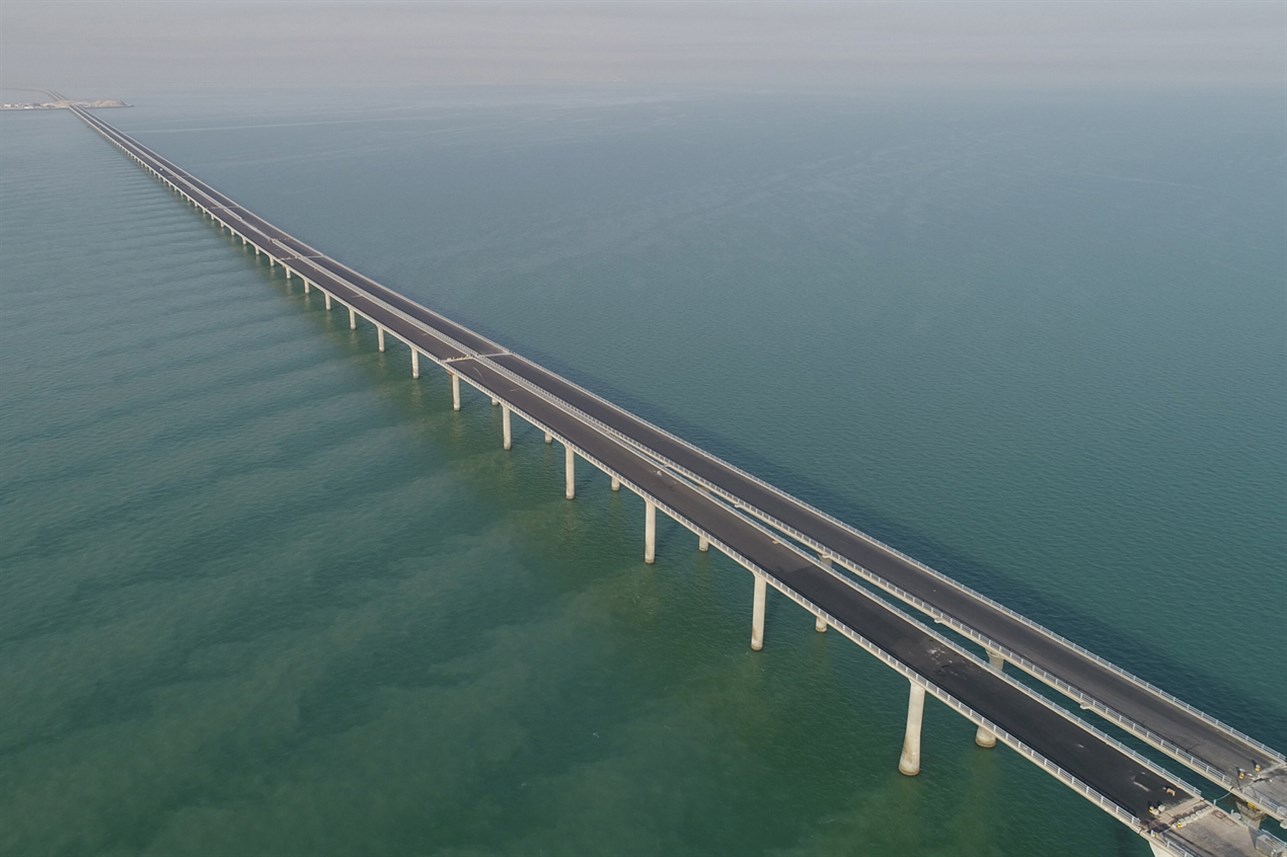 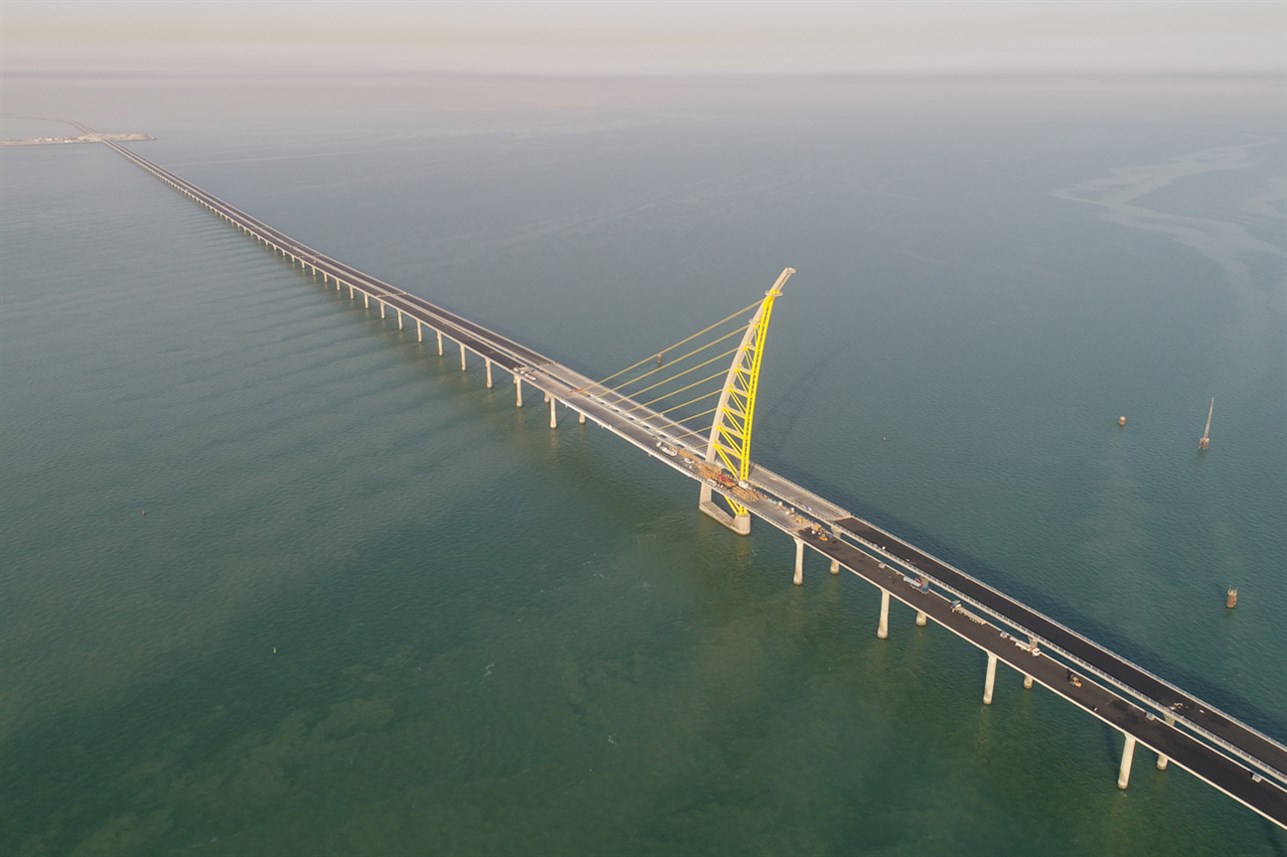