The 48.5 km bridge is one of the largest construction projects in the history of Kuwait and the Middle East as well as one of the longest sea bridges in the world. It is expected to play a significant role in the country’s Vision 2035, by boosting the economy, promoting equitable and sustainable development, and facilitating the transformation of the uninhabited border region of Subiyah which will be the site of the eagerly-anticipated Silk City.

With this landmark ceremony, the historic project joins the portfolio of transformational projects which Dar has seen through to completion in the region and beyond.

Related press coverage of this landmark event can be found here. 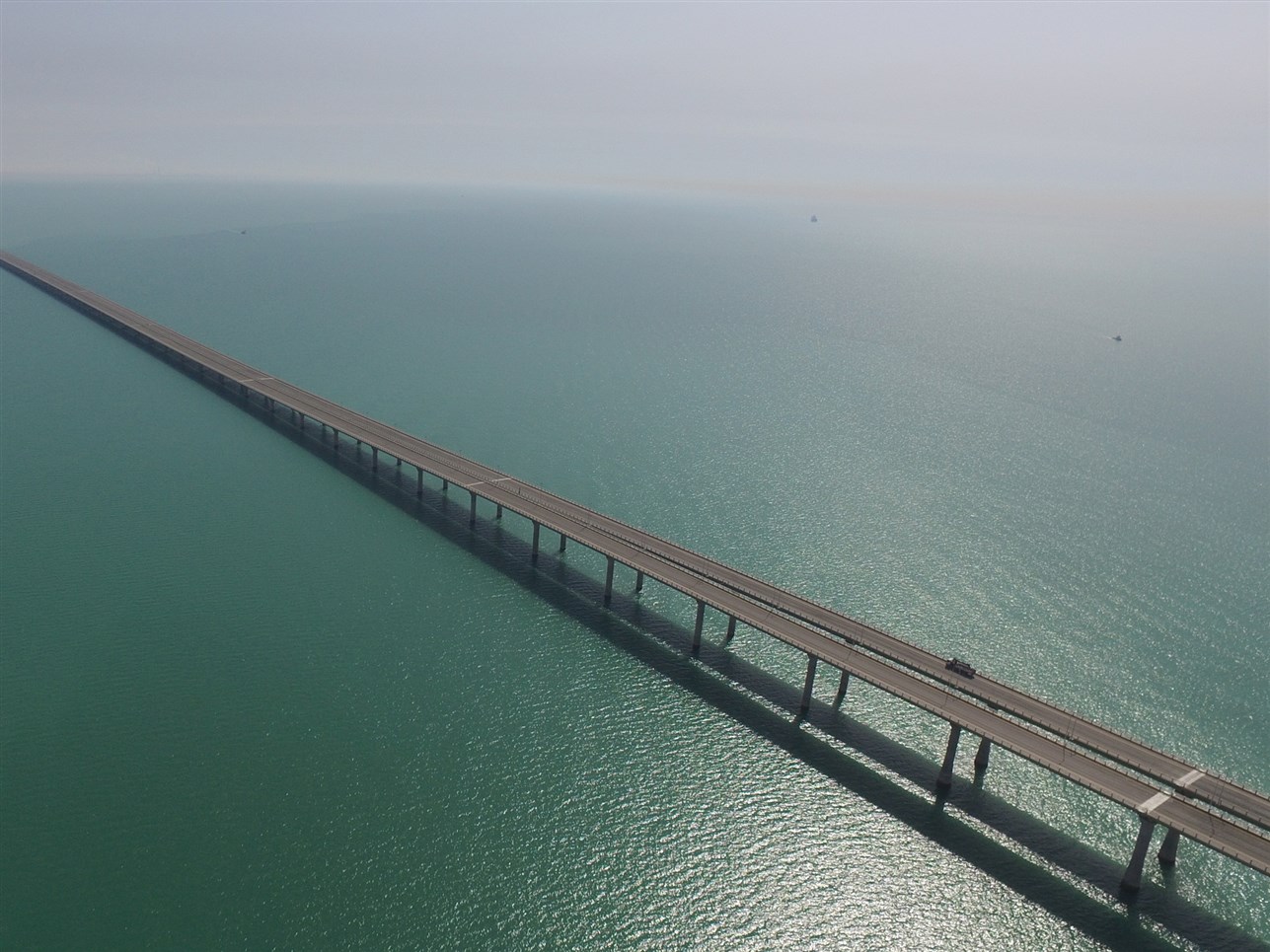 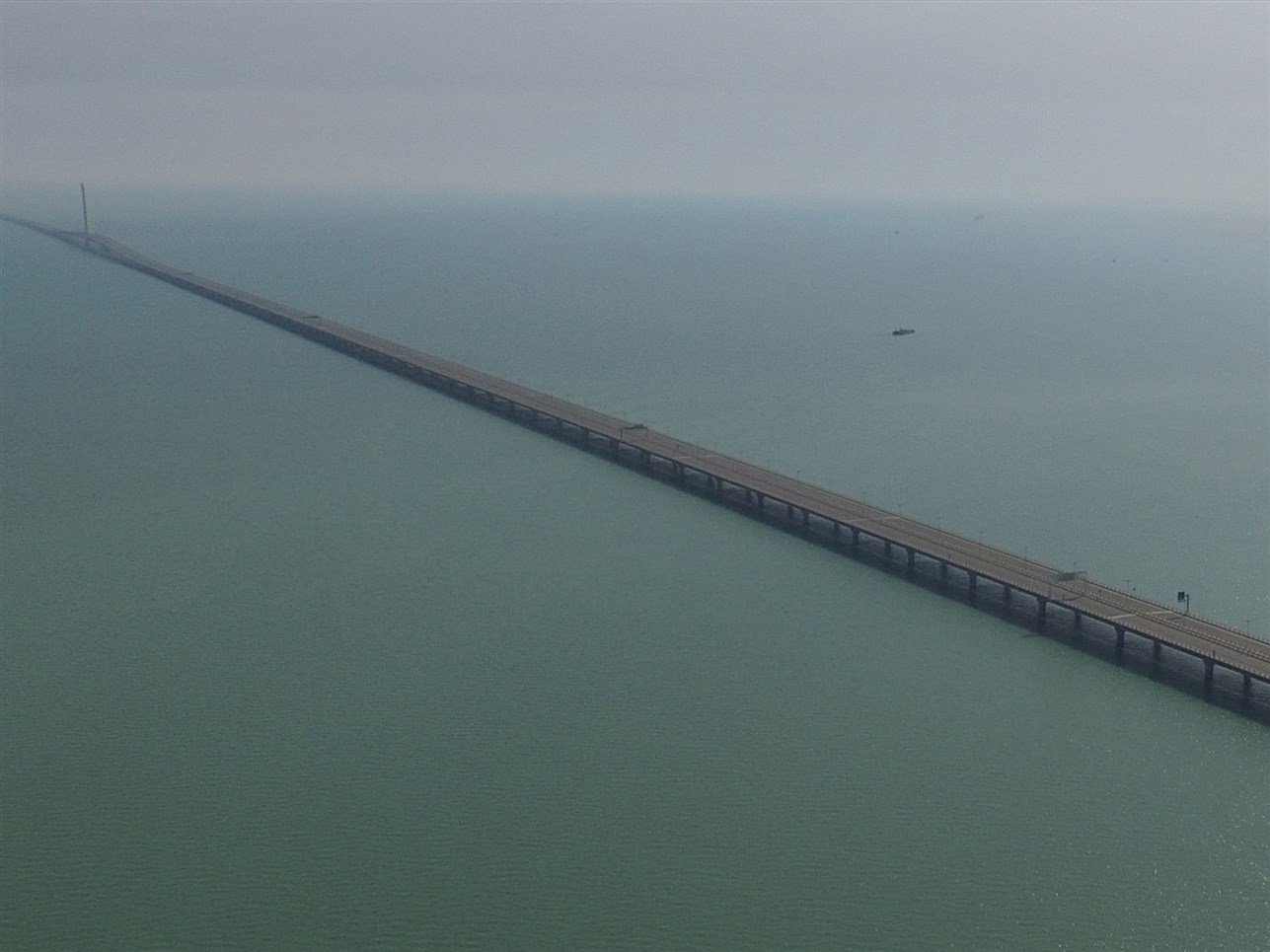 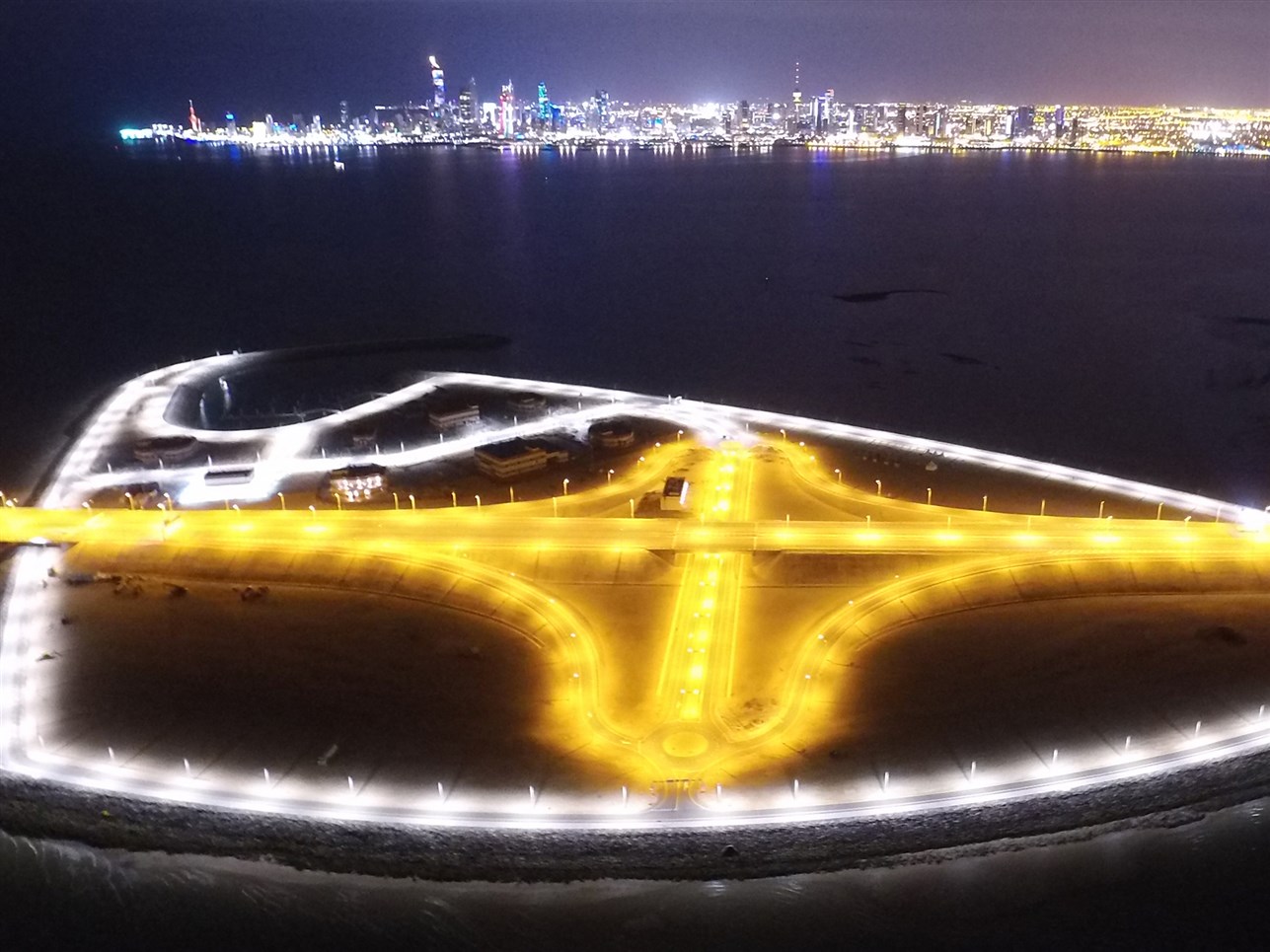 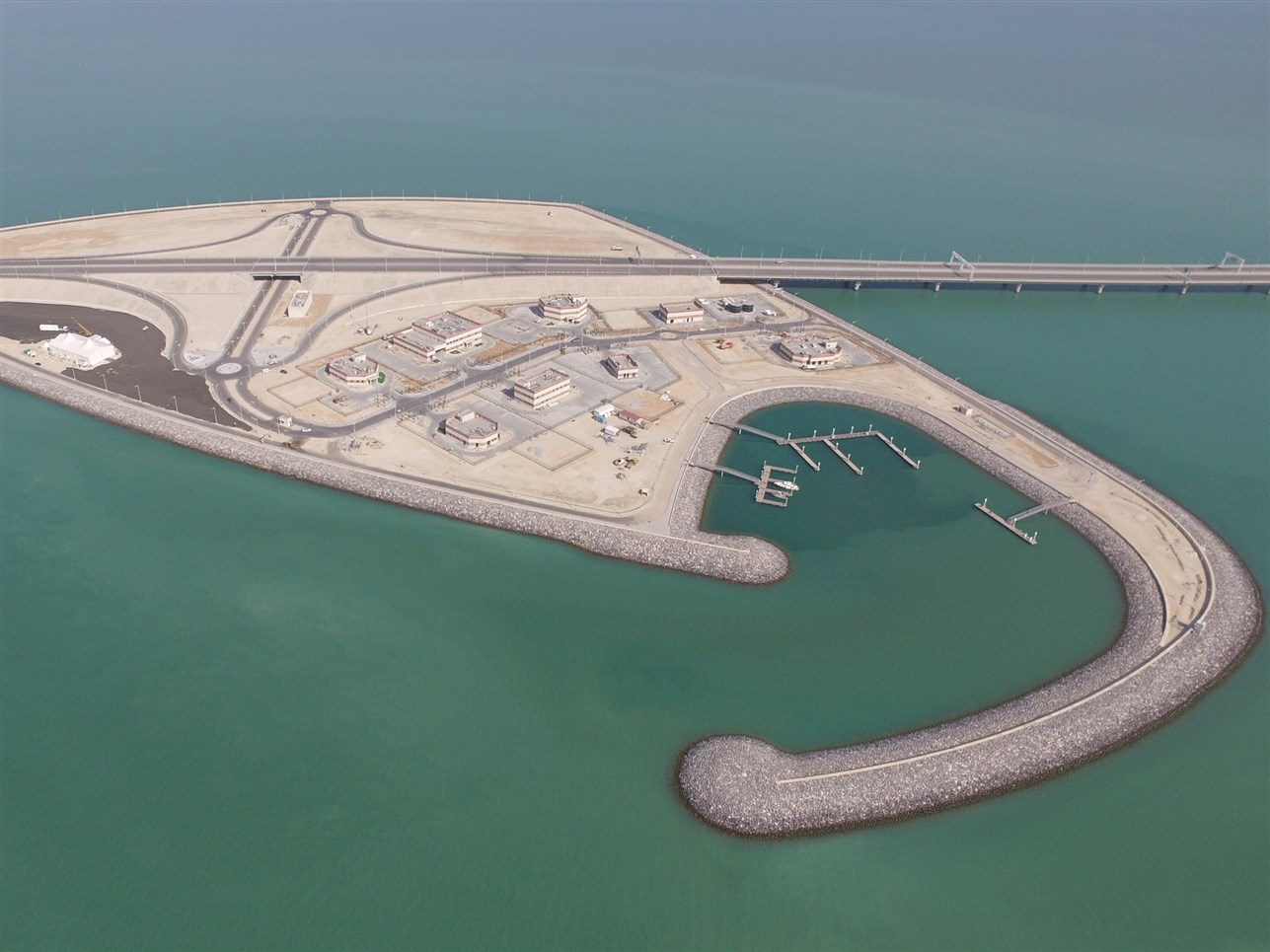 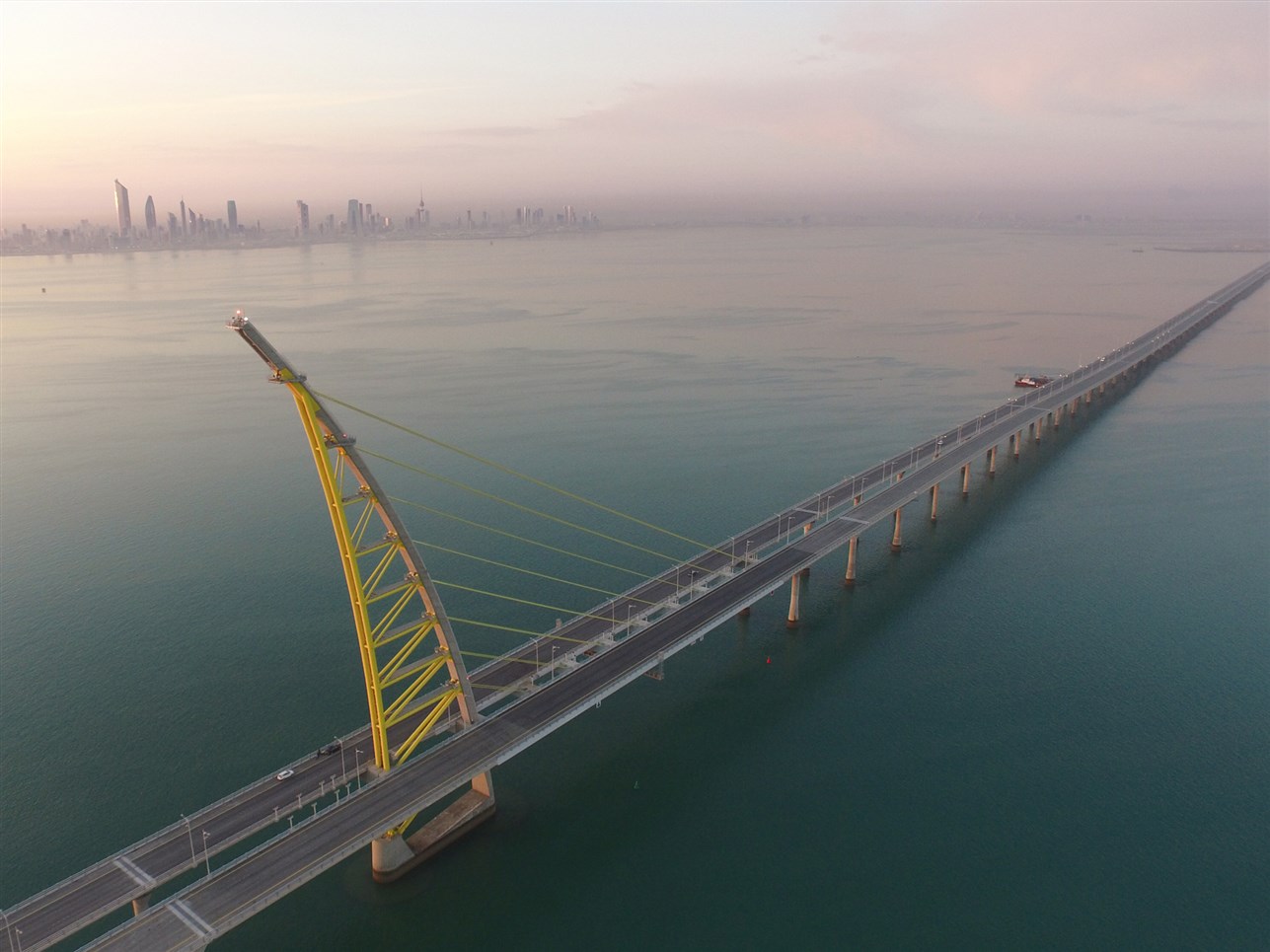 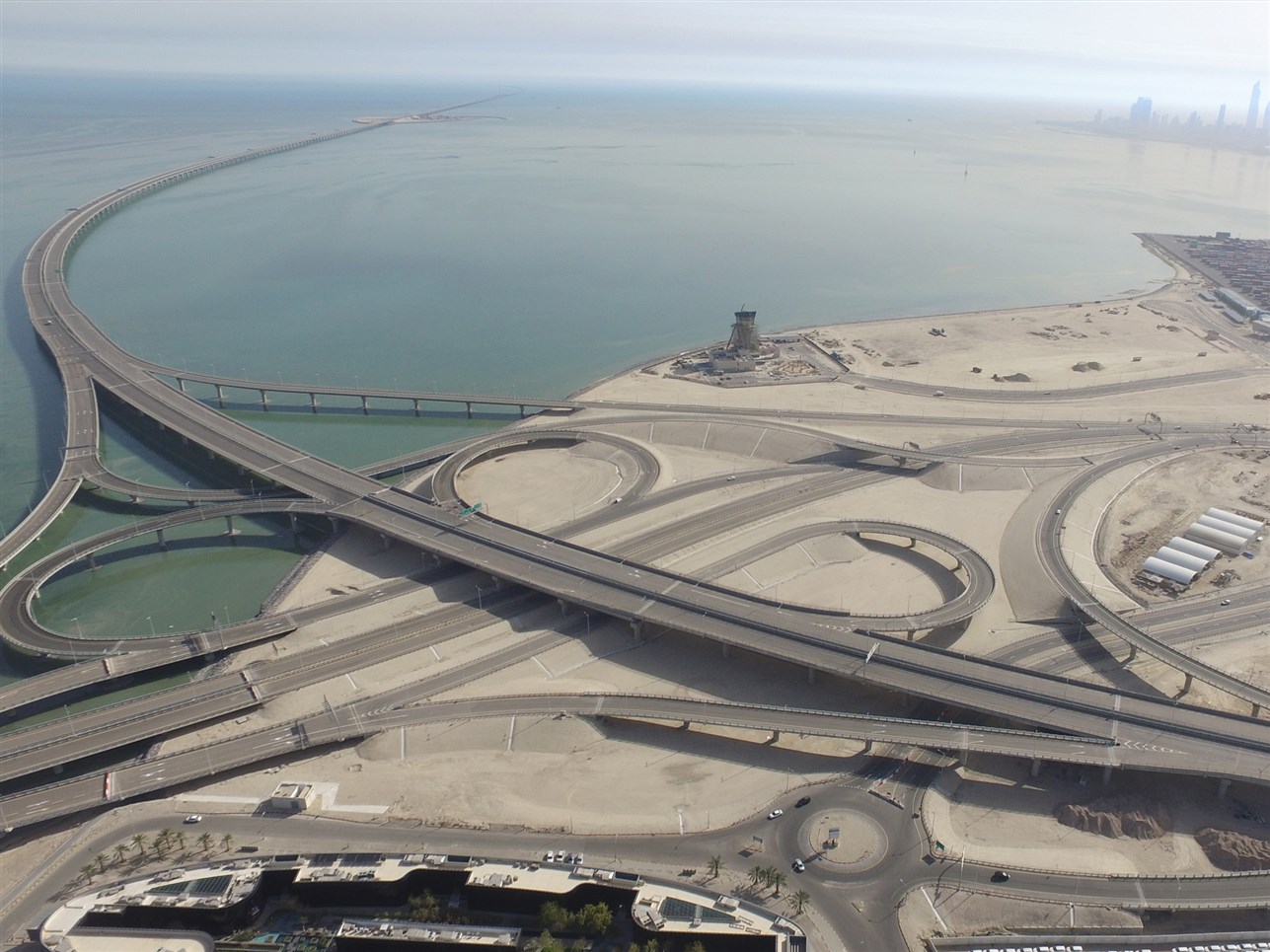 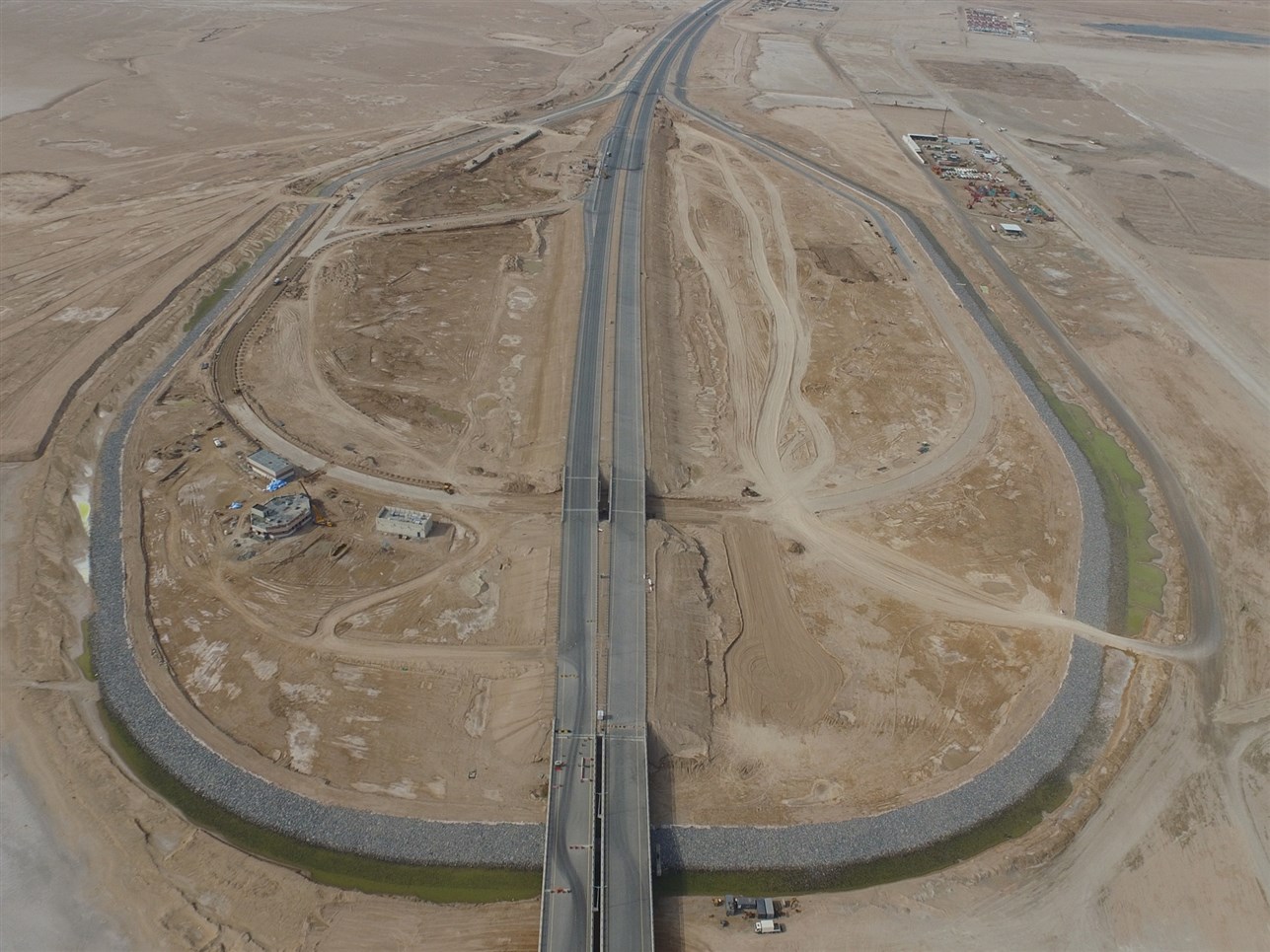 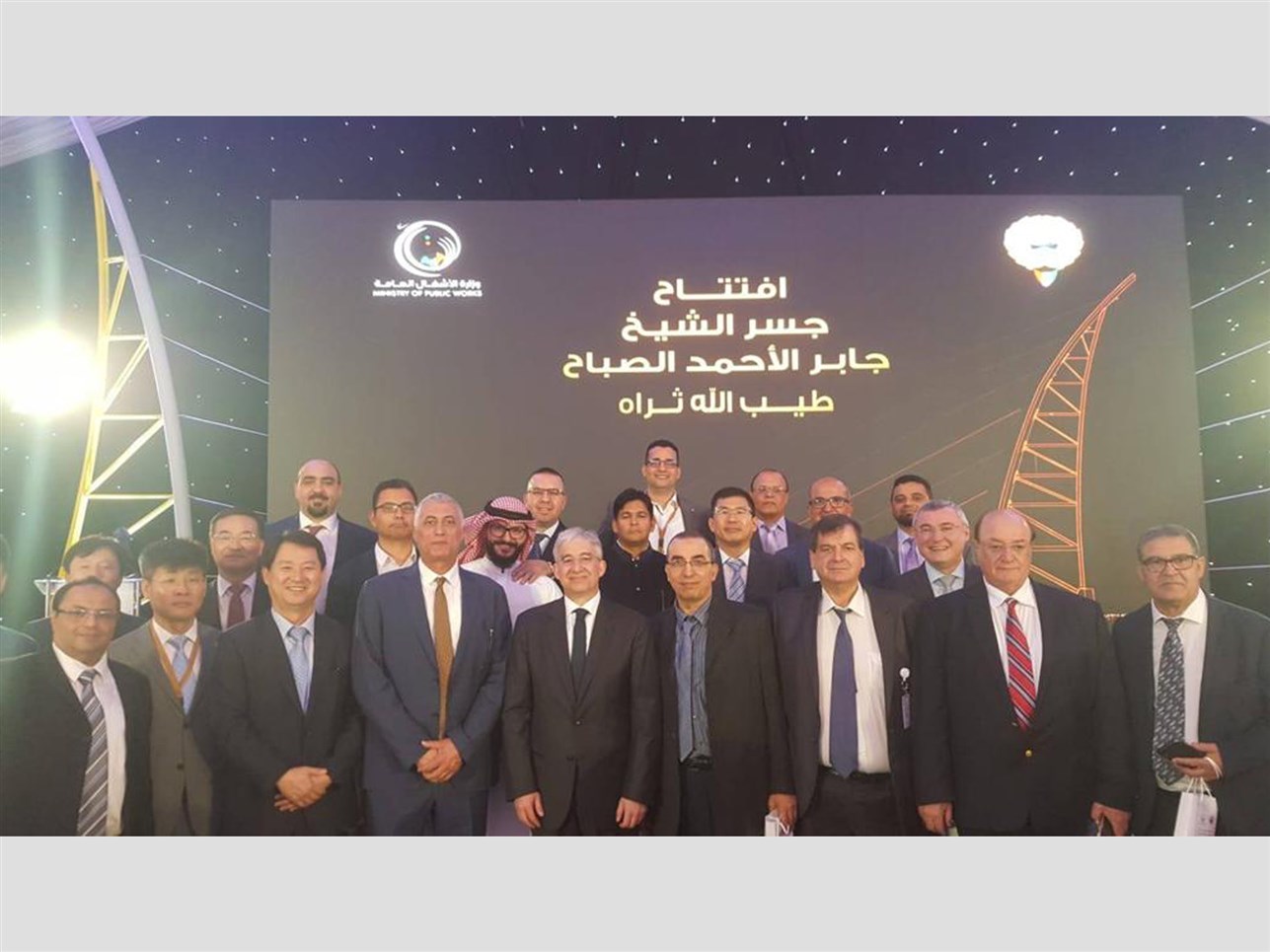