A key section of a strategic route

On June 28th, a breakthrough was made in the excavation of the east tube of Algeria’s Sidi Aich Tunnel. Named after the village in which it is located, the Sidi Aich tunnel sits almost in the middle of the 100-km Liaison Autoroutière Béjaïa - Autoroute Est Ouest. Also called “La Penetrante,” this route has enormous significance, as it will connect Béjaïa, one of Algeria’s main marine ports, with the Autoroute Est Ouest, a strategic highway crossing Algeria from East to West and forming a major part of the North Africa Highway. The Sidi Aich Tunnel is a key section of “La Penetrante” and its excavation will allow the route to cross a mountainous area with an optimal alignment, which means it is simultaneously the shortest distance route and the one with the lowest impact on the environment.

The tunnel is being excavated by the China Rail Construction Company, and Dar was commissioned to provide design review and supervision of construction services.

Tunnelling in a highly-tectonic active sliding zone
Tunnelling works in Algeria are always challenging. The Sidi Aich tunnel, in particular, passes through a highly tectonic area belonging to the Nappe Tellienne formation. The geology consists of folded and foliated Marl (i.e.: Marnes Schisteuses), with variable degrees of weathering. To make matters more complex, many faults cross at the location of the tunnel, especially at its northern portal. With the presence of underground water, these faults constitute a sliding hazard risk that was addressed and mitigated.

Besides the natural complexity of the task, the tunnel itself is a challenge. The Sidi Aich Tunnel is a bi-tube road tunnel; the lengths of its east and west tubes are 1,691 and 1,628 metres respectively. In order to accommodate three lanes, the tunnel section is relatively big, with a diameter of around fifteen metres.

In these early stages, Dar’s supervision team, which included mainly tunnel experts and geologists, was responsible for helping the Contractor determine the suitable support for the encountered formation and identify the measures to be taken if any unforeseen conditions arise. The team also reviewed the design, providing adjustments and requesting complementary supporting calculations and clarifications, as needed, after which approval on the proposed design was granted.

Meanwhile, our team is also taking on other regular supervision duties. Significantly, an HSE Officer is consistently following up on health, safety, and environment issues on site, to ensure that the sensitive works are completed safely.

A breakthrough junction
On June 28, a breakthrough was made in the excavation of the east tube of the Sidi Aich Tunnel, when the north and south face excavations met at a junction, indicating that the excavation of a quarter of the tube section had been successfully completed. This junction is the first in the four-quarter face excavation. The junction of the first quarter of the section indicates that the primary support for this quarter is completed and that connection between north portal and south portal is established through this part.

Moving towards inauguration
The main milestones to come will be the completion of the excavation (and primary support placement) of each tube, including crosspassages between two tubes, and the completion of the final lining of both tubes. Once these civil works are completed, the project will move to electro-mechanical works and substations, during which Dar will mobilise its electro-mechanical engineers and technicians to supervise.

Once these works are completed, usually within one year after the completion of the civil works, the tunnel will be inaugurated and opened for traffic. 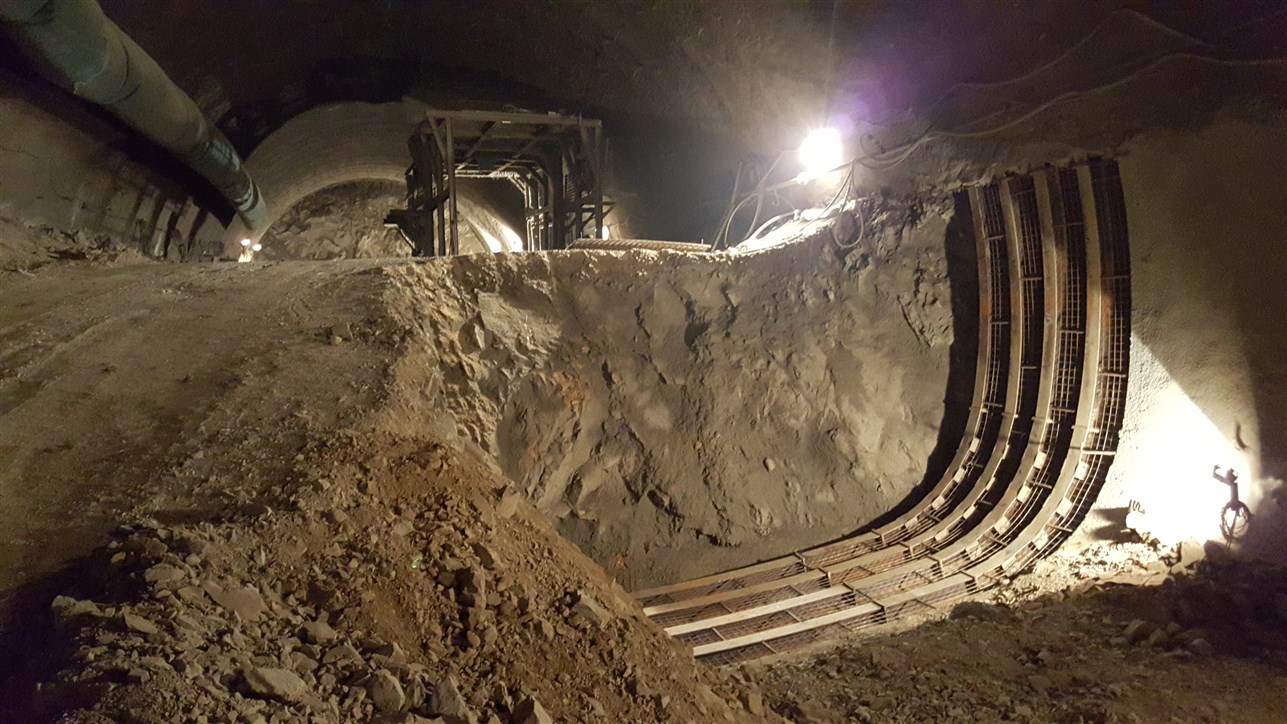 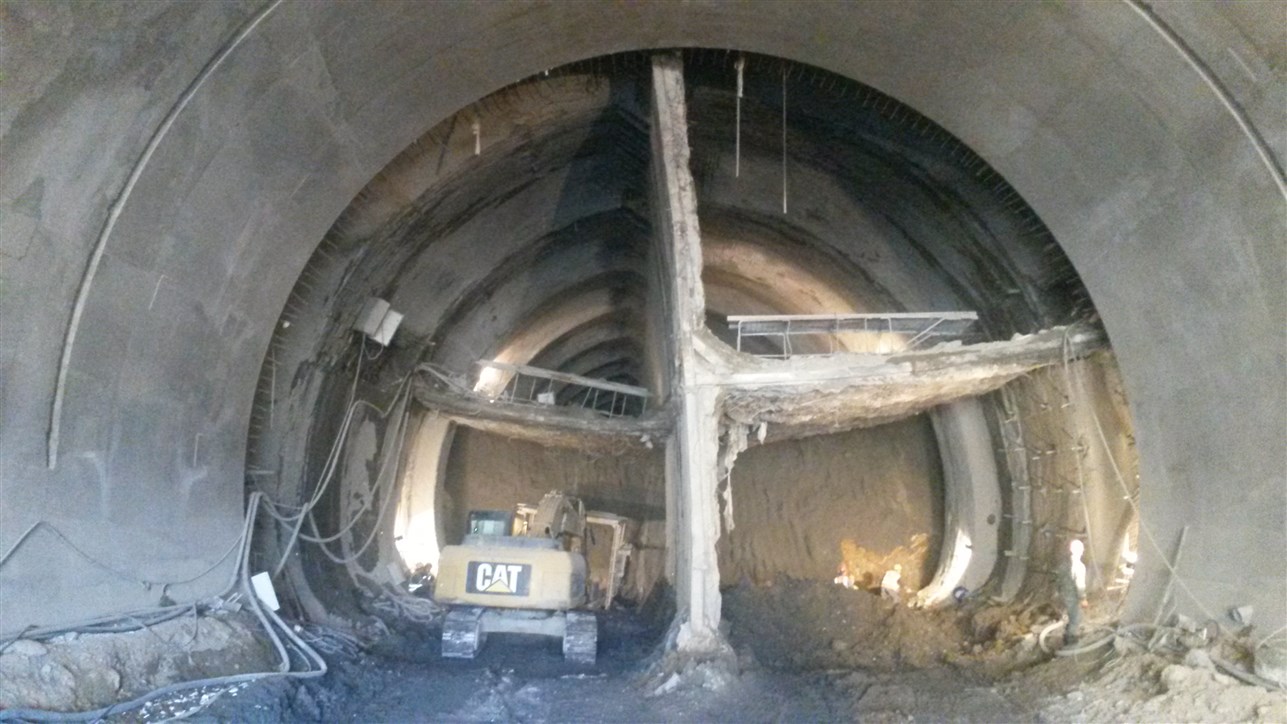 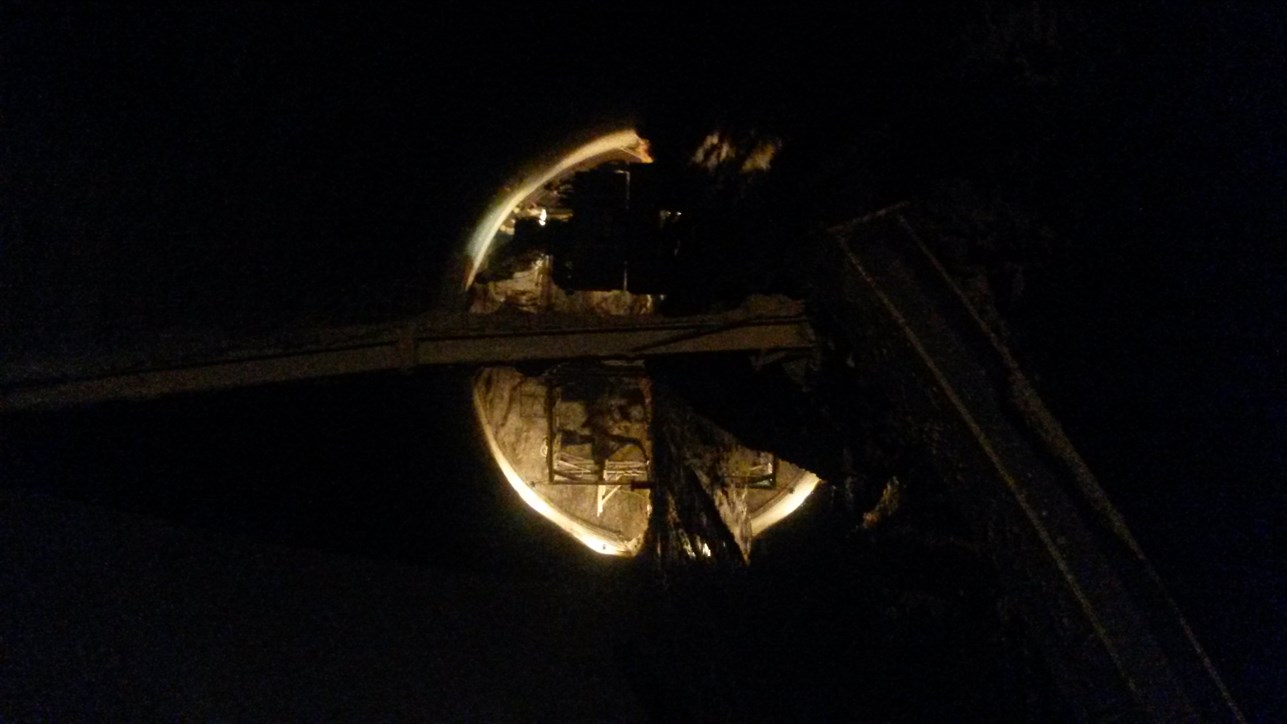 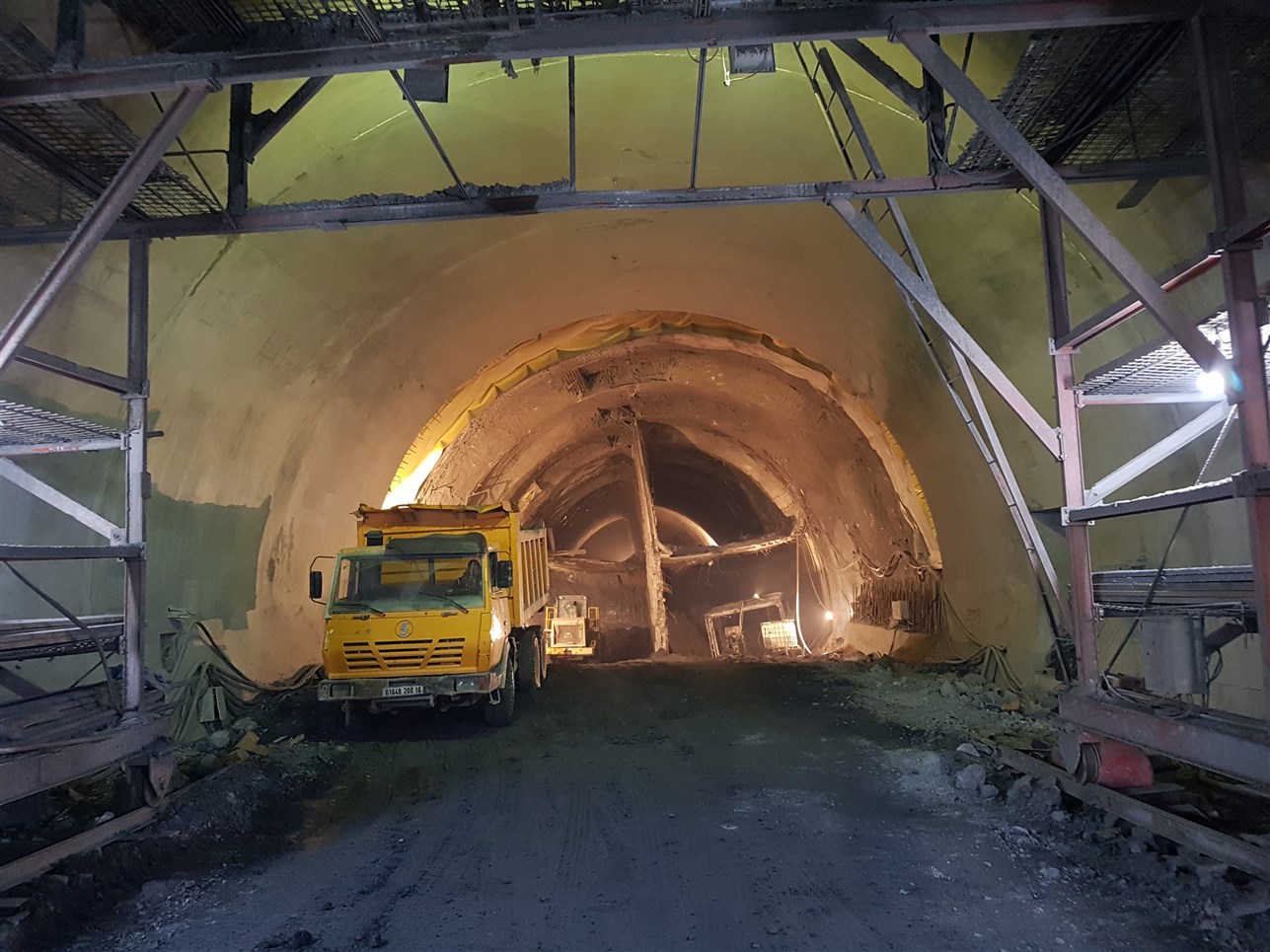 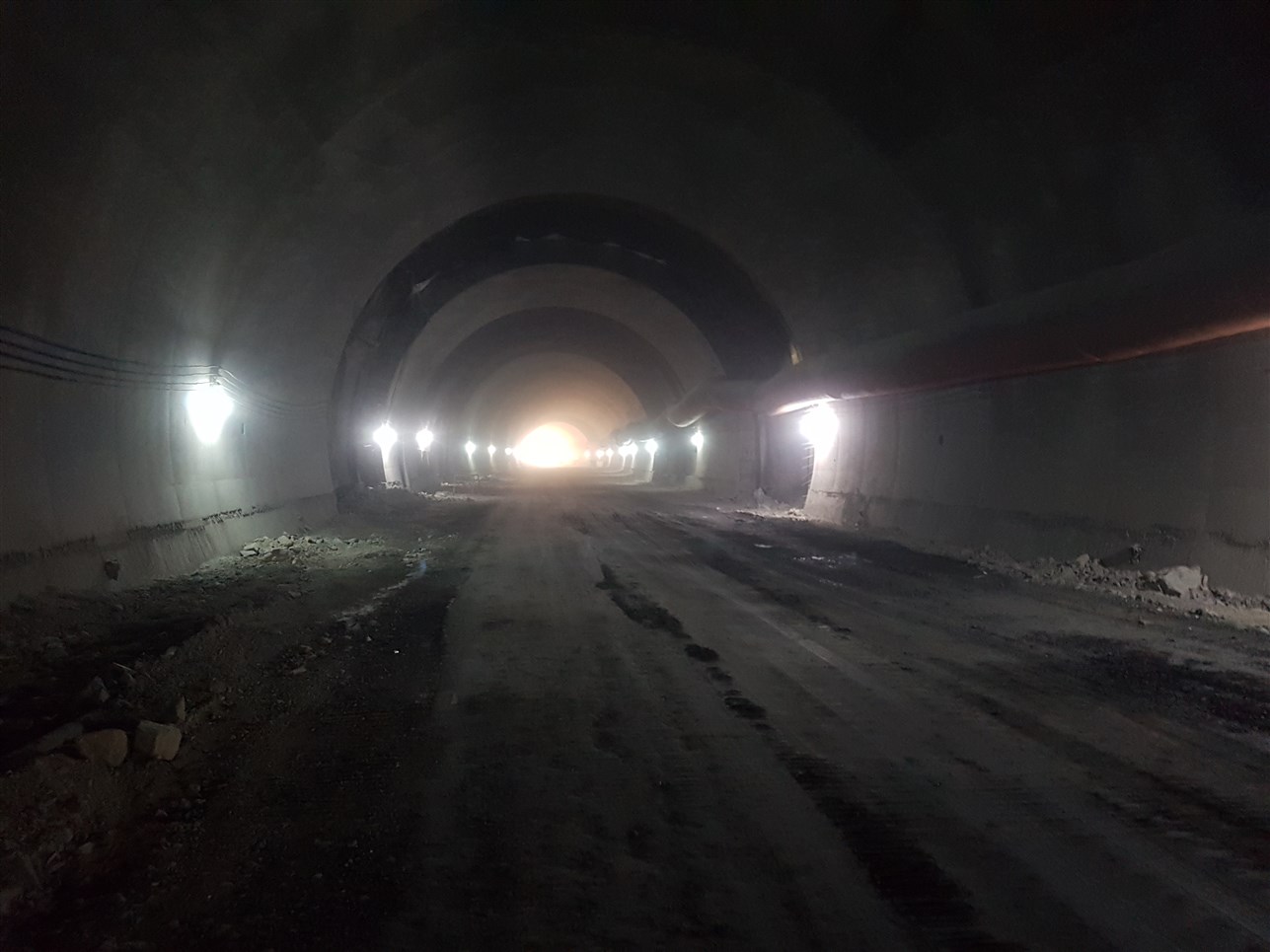 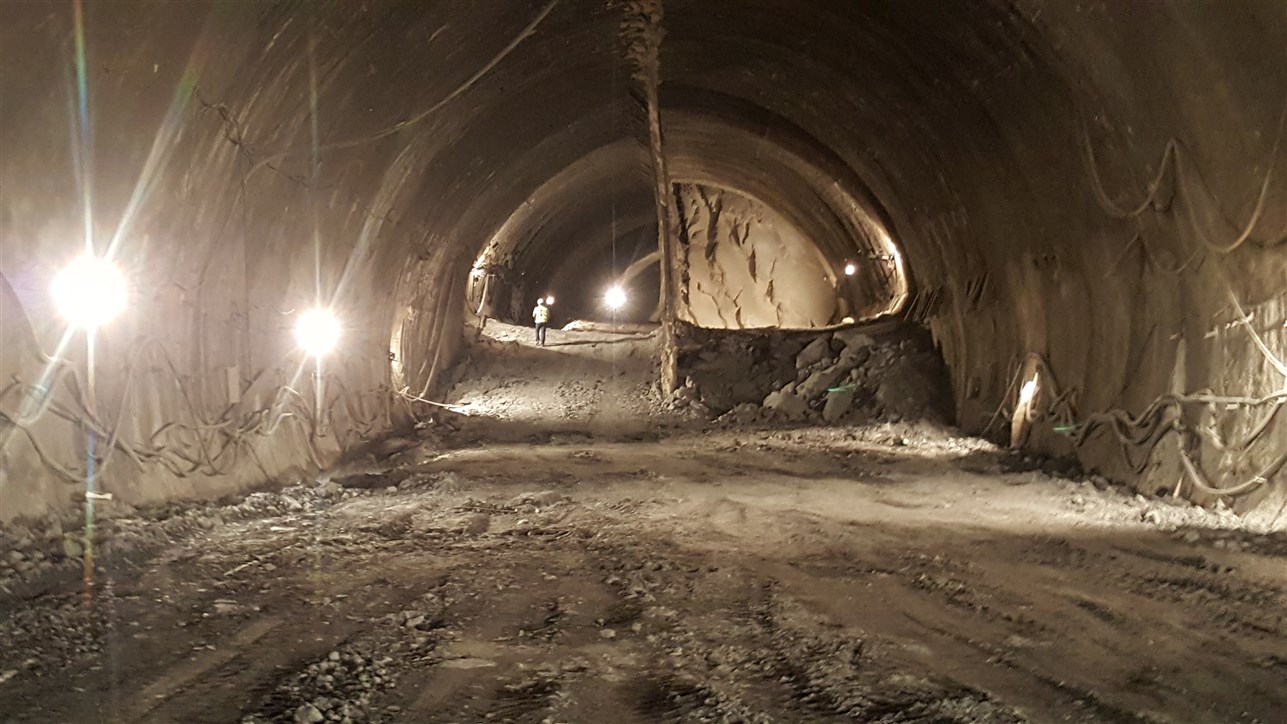 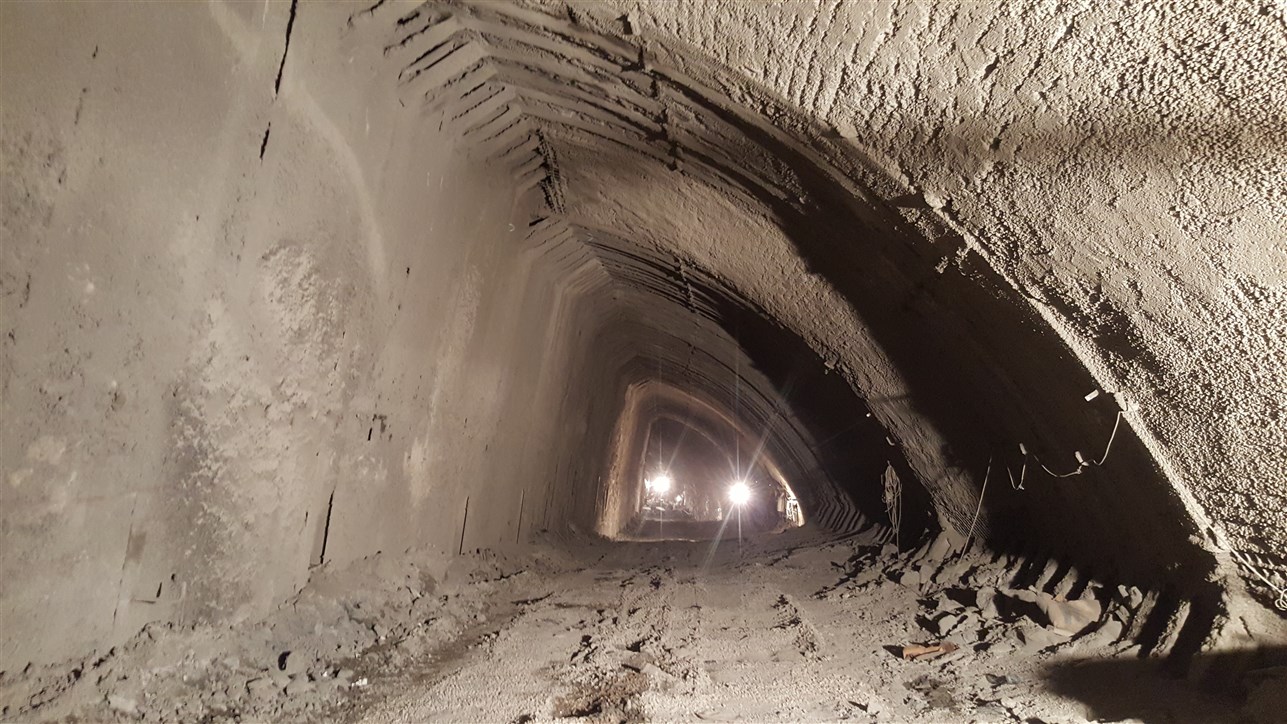