NEOM Recognises Dar for Exceptional Safety Culture on The Line

On World Day for Health and Safety at Work, four of Dar's geotechnical engineers — Philip Nassar, Ramy Waysal Abu Ramadan, Adeeb Alamar, and Mohammed Mounir Elsherbiny  — were awarded certificates of appreciation by high-ranking NEOM and Bechtel representatives for “positively influencing subcontractor teams and making continuous improvements in the management of safety on site."

The four engineers are part of the Dar team supervising current investigations aiming to examine the geological, hydrogeological, and geotechnical conditions along the mountain section of the proposed project alignment involving tunnels and viaducts. The award came as part of the ceremonies recognizing World Day for Health and Safety at Work. On that day, high ranking representatives from NEOM — including HSE Director Rob Whent, Construction Director Alan Morris, and Executive Program Director Julian Hill — along with Bechtel senior management visited work locations and witnessed a number of World Safety Day events across the Spine.

Impressed with the efforts DAR/Fugro have made in improving and maintaining a positive HSE culture, the organizing team decided that the visit will include one of the Dar/Fugro work areas, namely the working platform at borehole MZ-P01-BH-067 located in Wadi Sharma.

A key strategic venture for NEOM, The Line is a 170-km-long planned smart city corridor, designed to host one million residents in a futuristic and highly sustainable living model. The Line links the coast of the Red Sea with the mountains and upper plateau of the Tabuk Province in north-west Saudi Arabia. The Line will consist of three layers, including one on the surface for pedestrians, one underground for infrastructure, and another one, also underground, for transportation. The transportation layer will include a very fast rail system, which would allow people to go from one side of the city to the other in about 20 minutes. The Line corridor will cross four major topographical zones including Coastal Lowland Zone (Ch. 0km to Ch. 60km), Coastal Upland Zone from (Ch. 60km to Ch. 85km), Mountain Zone (Ch. 85km to Ch. 115km) and Desert Zone (Ch. 115km to Ch. 160km). The ongoing geotechnical investigations are crucial to shaping and delivering the project. 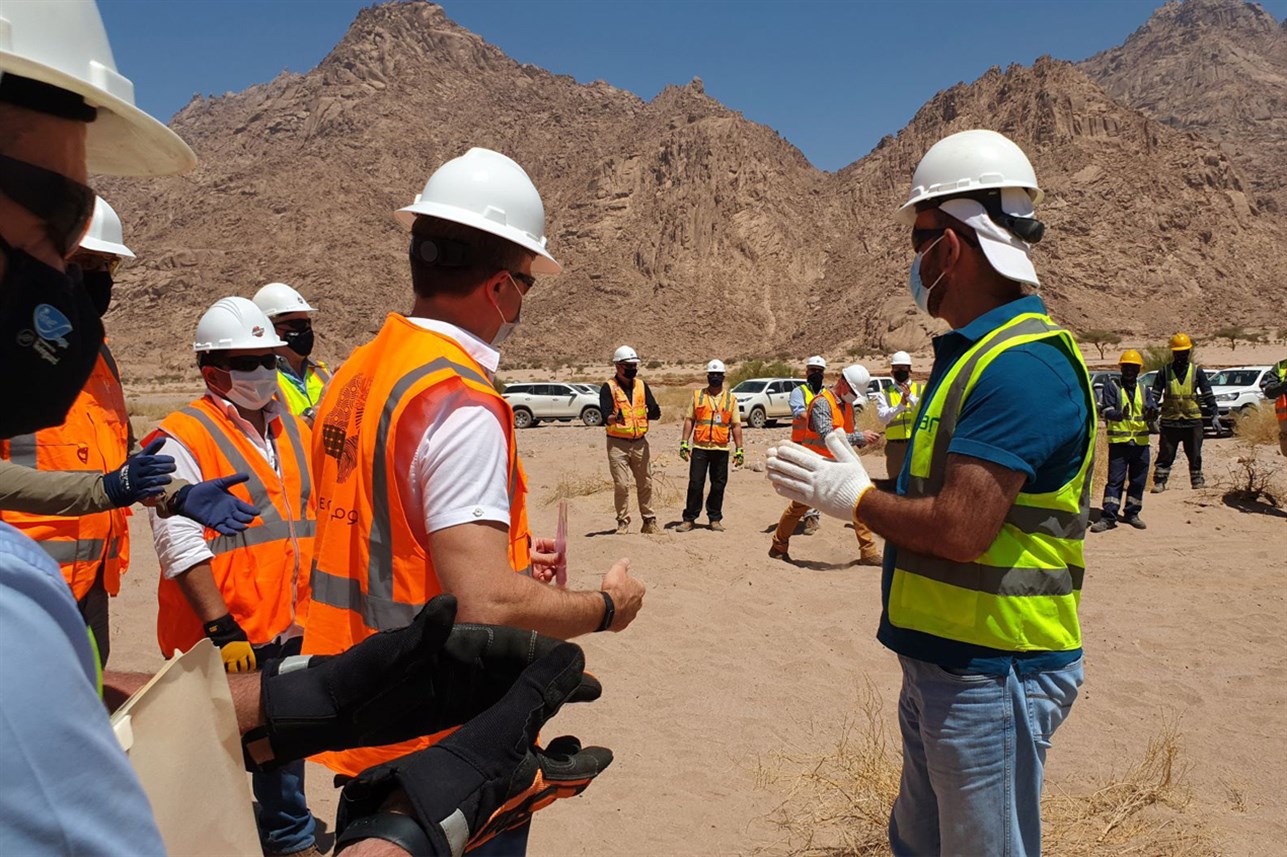 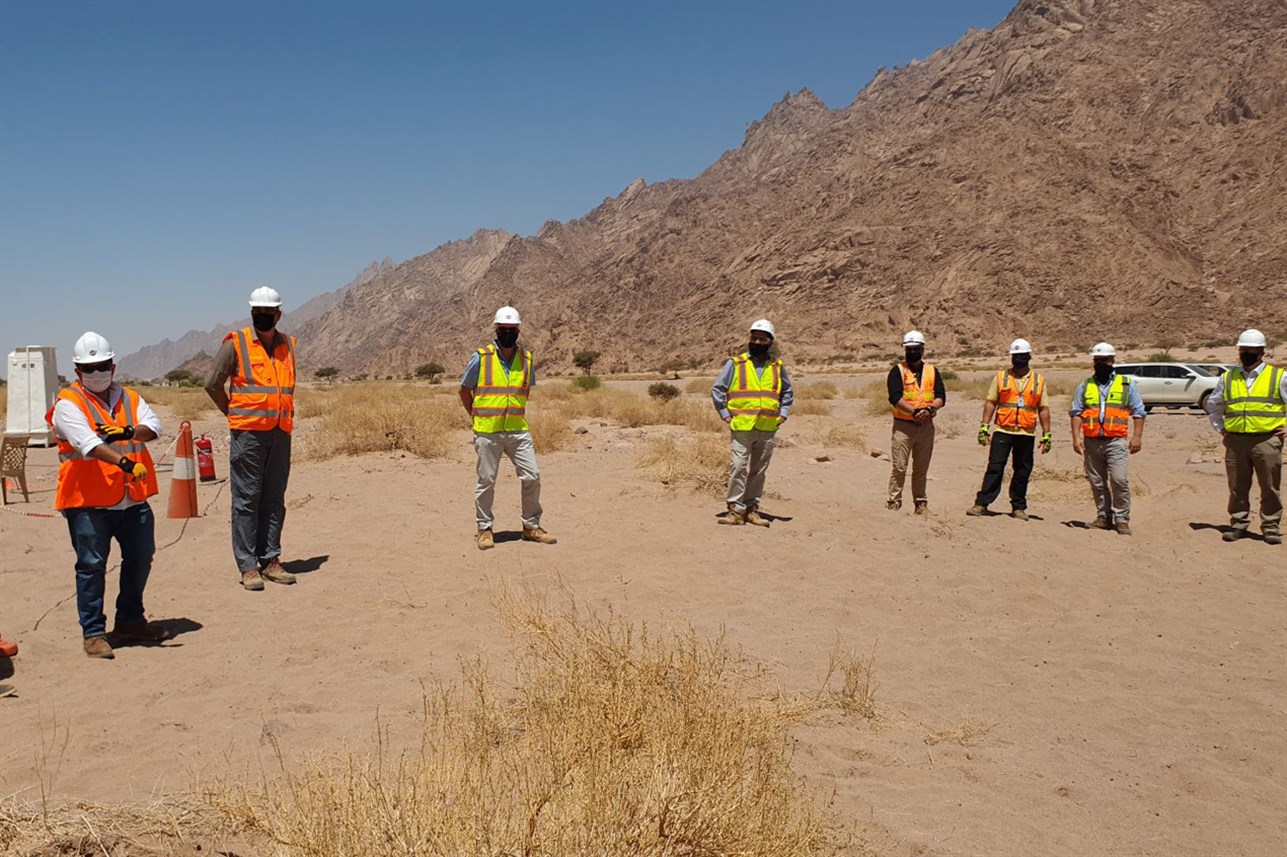