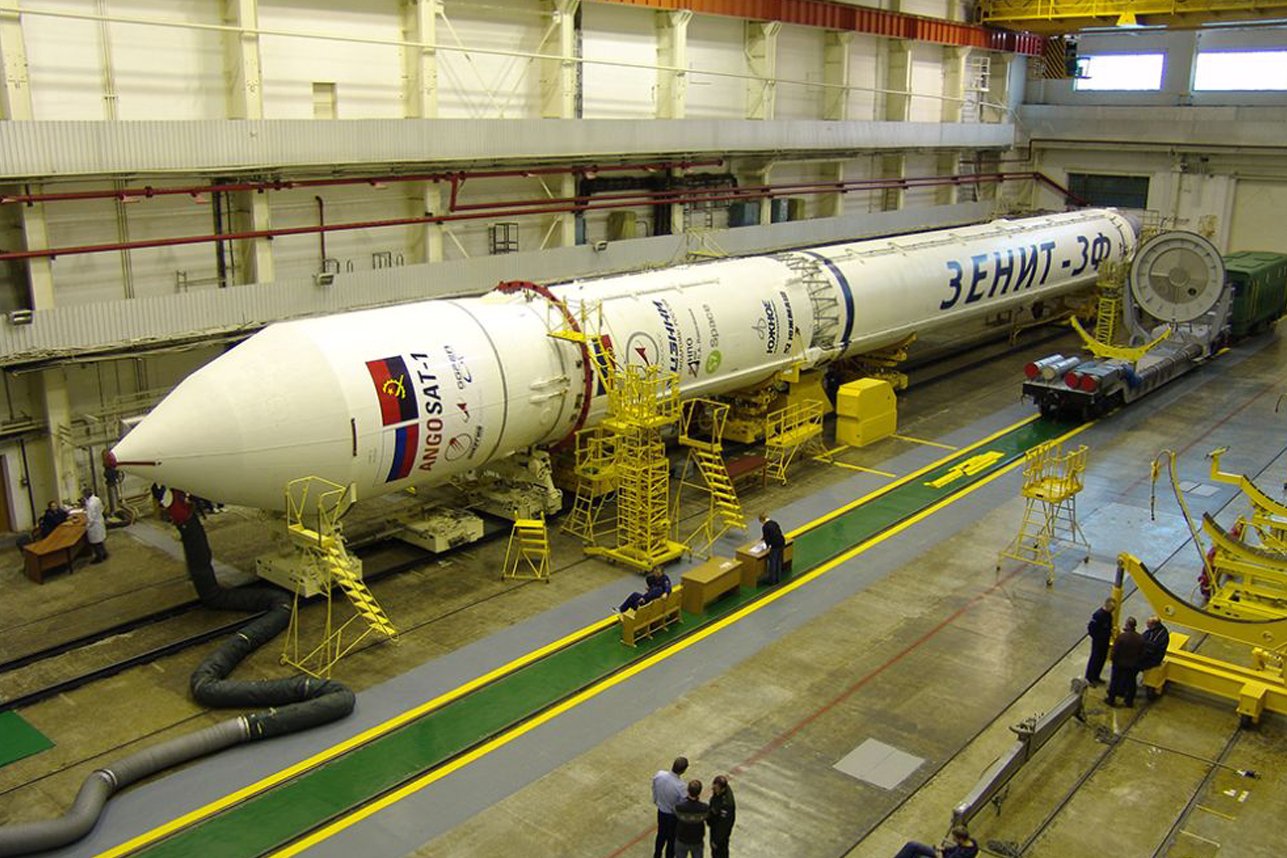 2017 ended on an especially high note for the government and people of Angola with the launch of the country’s first ever satellite, the Angosat 1, into space on December 26, 2017.

The Angosat 1 embarked on its 15-year journey thanks to the efforts of all those involved, and Dar is immensely proud to have been part of its success. 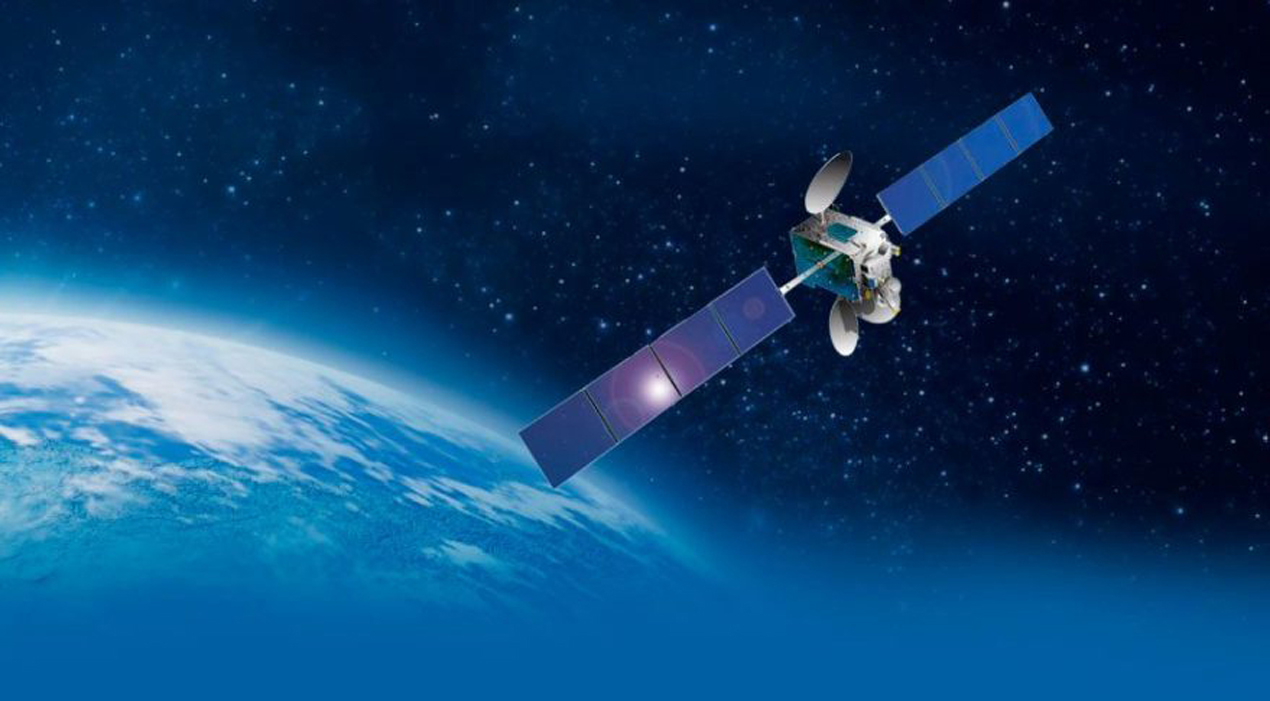 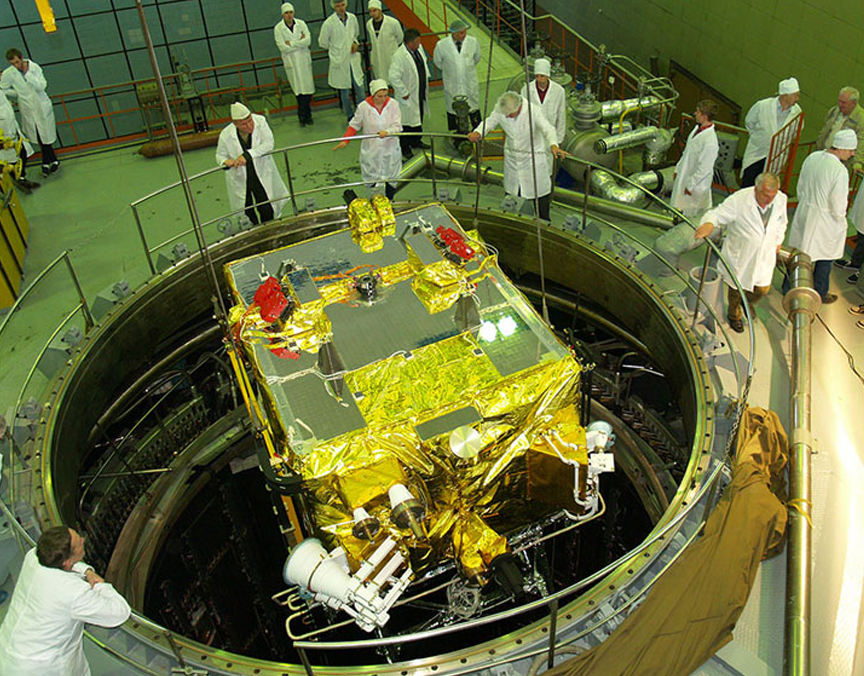 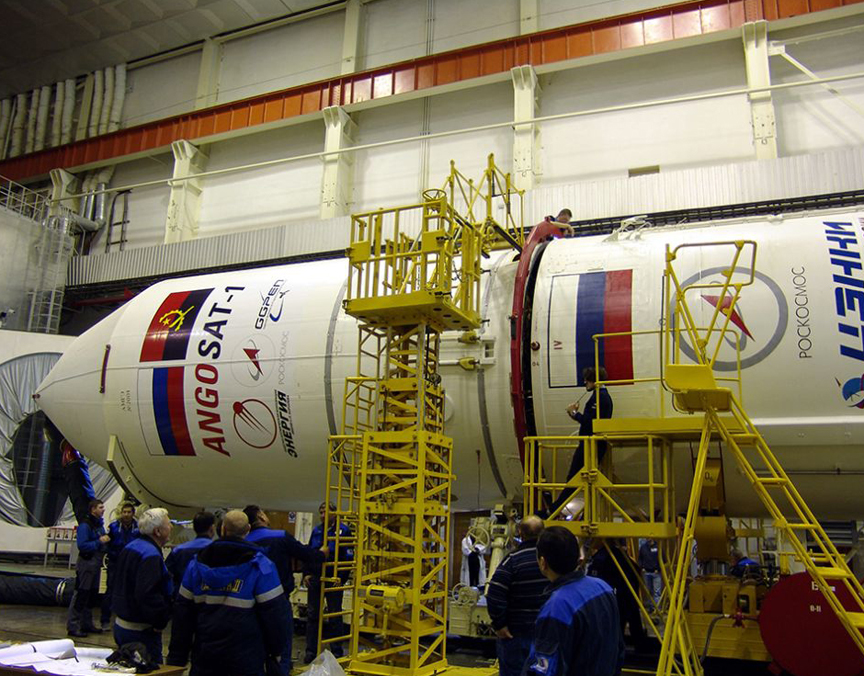